A great campaign is more than just good design 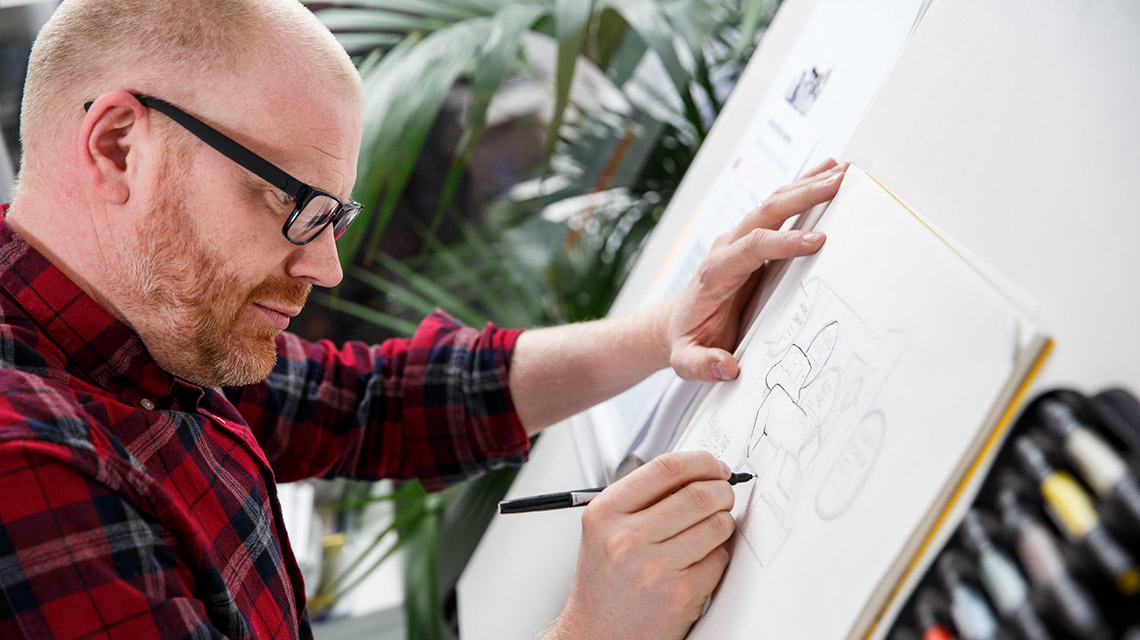 Sure, a campaign needs to look great to catch people’s attention, but here Greg Bryant, Mobas' Creative Lead explores why the success of any creative campaign hinges on a great idea.

That idea should work across all platforms and should never rely fully on the design to bring it to life. The design should enhance it on certain platforms, but a campaign should never be solely reliant on it. If it is, then it’s just a good ad or poster, not a campaign.

There’s a place for that, and a time when that’s what’s needed, but we shouldn’t get a good design or advert confused with a good campaign, and we shouldn’t automatically assume that a campaign is always an ad campaign. It doesn’t have to be: in fact, some really successful campaigns never get executed as an advert, poster or web banner.

Truly great campaigns should work in words alone: the idea should come across in that format in the first instance, after all, if it works in simple words, with no frills, then it works. Full stop.

A true campaign should work across any platform, in any media. The audience should feel immersed in the ‘bubble’ of the campaign whenever they come into contact with it: they shouldn’t have to work hard to realise that, for example, a social media post – just written words – is part of the same campaign as an advert they’ve seen on the TV, or a landing page they’ve been directed to from a banner or a bus stop poster. It should all seamlessly link together.

That’s why, at the core of every good campaign, is the message that is trying to be relayed. That’s the starting point and should be the strategic core of any campaign. It’s the centre that everything comes from. It should also be the sanity check for anything we do as part of that campaign. Any idea, design, headline, tactic or PR stunt should only be considered if it gets that message across, no matter how good an idea it is. If it doesn’t, then it’s not the right thing to do.

At the end of the day, the idea is to get people to remember the message you want to get across, not just what it looked like visually, or that you pulled off a great PR stunt in the middle of town. It’s pointless and has failed if the message isn’t remembered.

After all, that strategic message is the end point as well as the starting point. It’s the thing we want our audience to get. Everything in between is about getting that message across in the most creative and memorable way.

That end goal should never be forgotten or compromised while we do what we love doing. 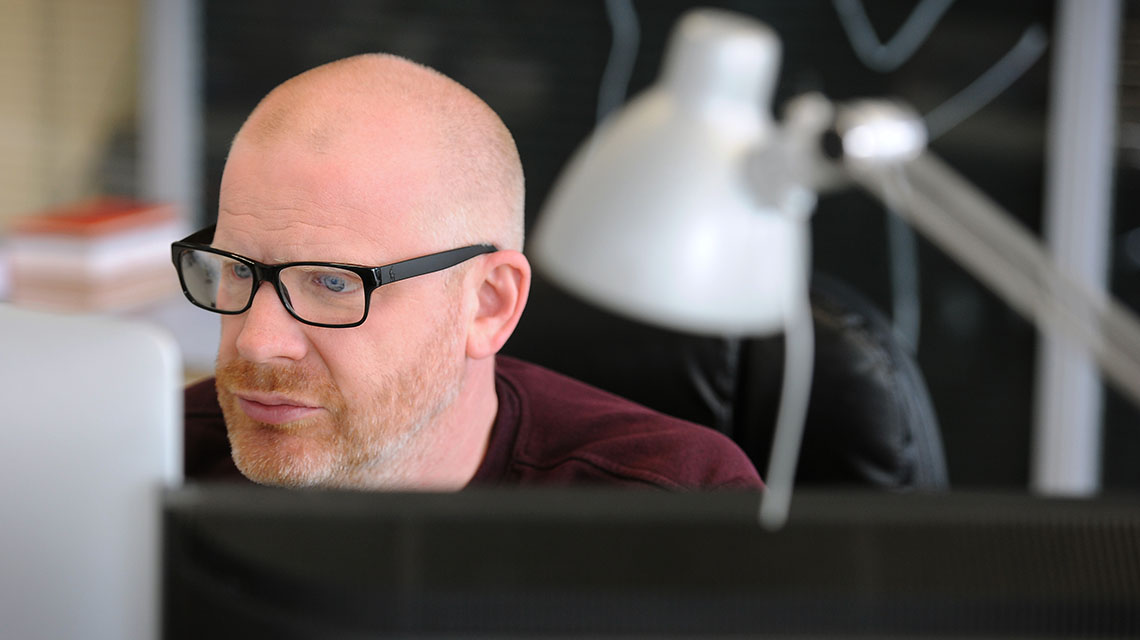 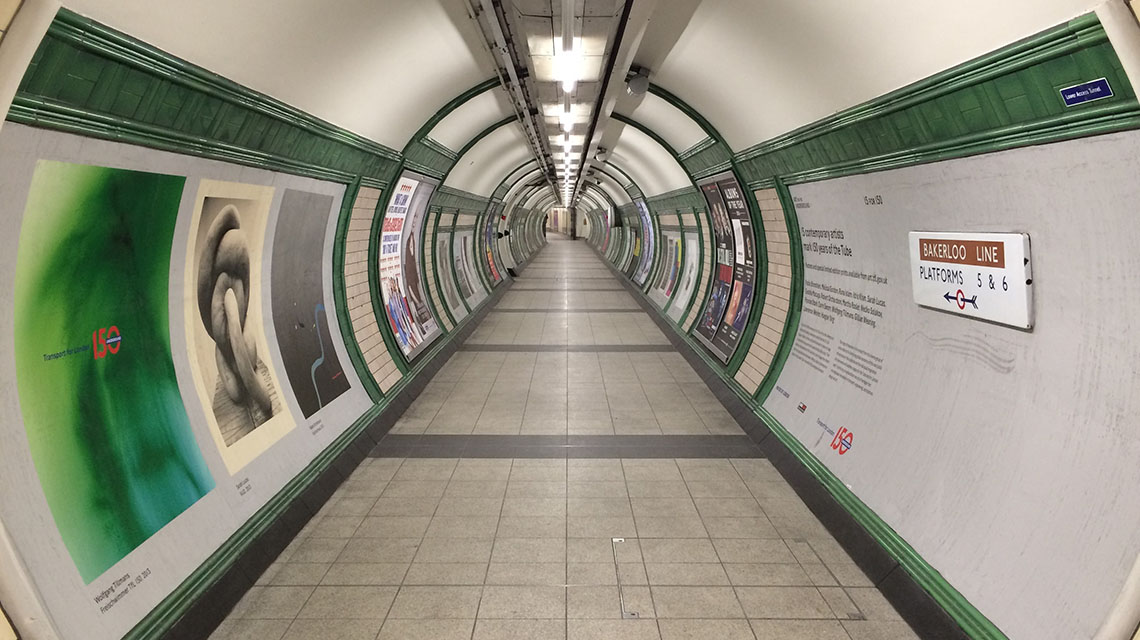 Has advertising got lazy? 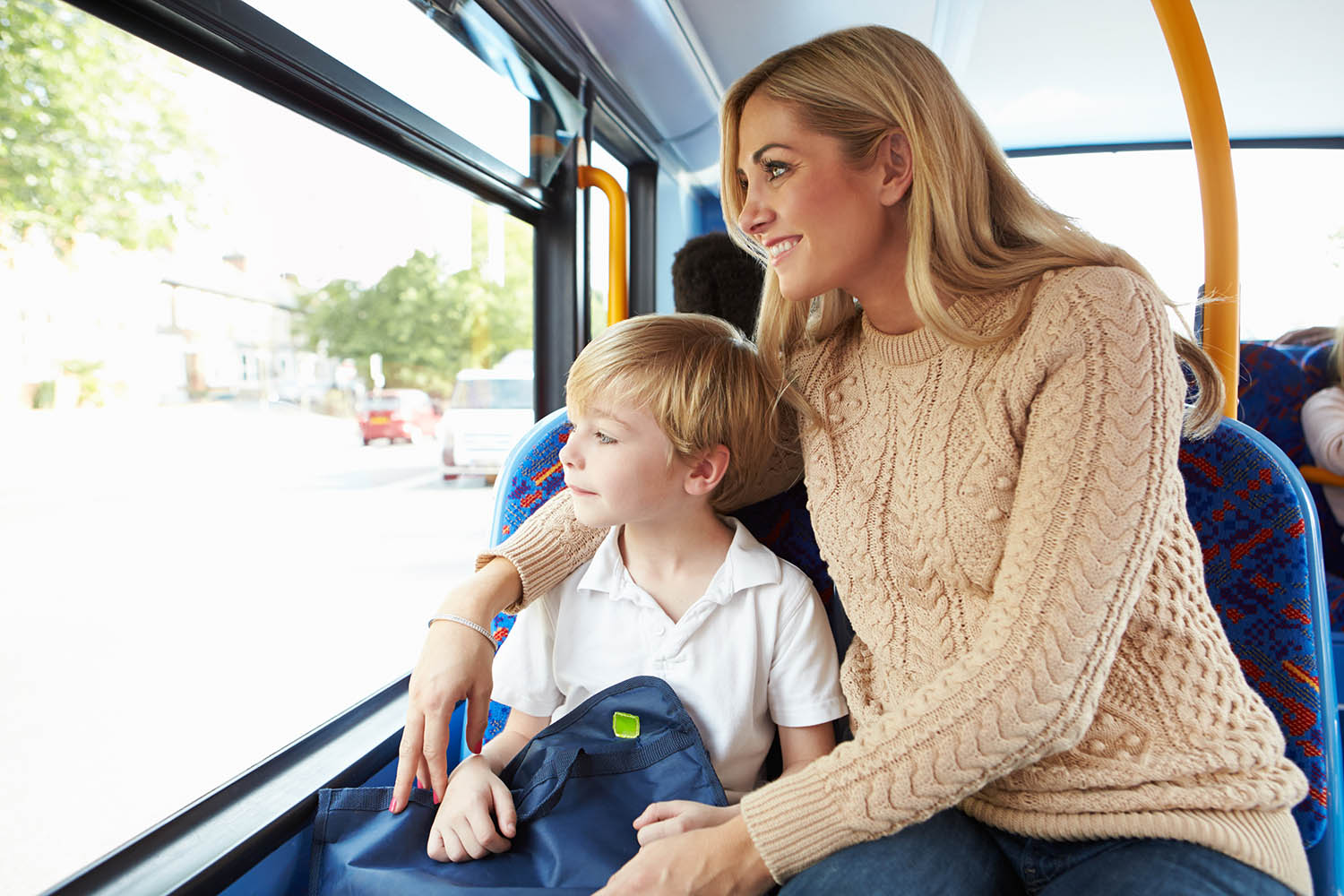 The art of the scamp