Hot topics in the year ahead

There are a lot of hot topics right now in the world of digital as the pace of technological change grows ever quicker. The news that Facebook’s Occulus Rift is now available to pre-order is not only sending ripples of excitement across our development team but also signals that this is the year that virtual reality will become mainstream. Google is also getting into Virtual Reality with its Google cardboard app and there will undoubtedly be more major investment in the coming year. This presents massive and very exciting opportunities for websites, gaming, films and much more, making it the one to watch in terms of big platform shifts in 2016.

Encryption, perhaps unsurprisingly in today’s uncertain world, is an issue that will also remain at the top of the agenda. David Cameron recently questioned whether encryption should even be banned, demonstrating a spectacular and complete lack of understanding of the issue (which made us gape and caused our PR experts at Mobas to rant about inept speech writers). However, this blunder does reveal the levels at which encryption is being discussed and the debate over how much data governments have access to will rumble on in the year ahead. 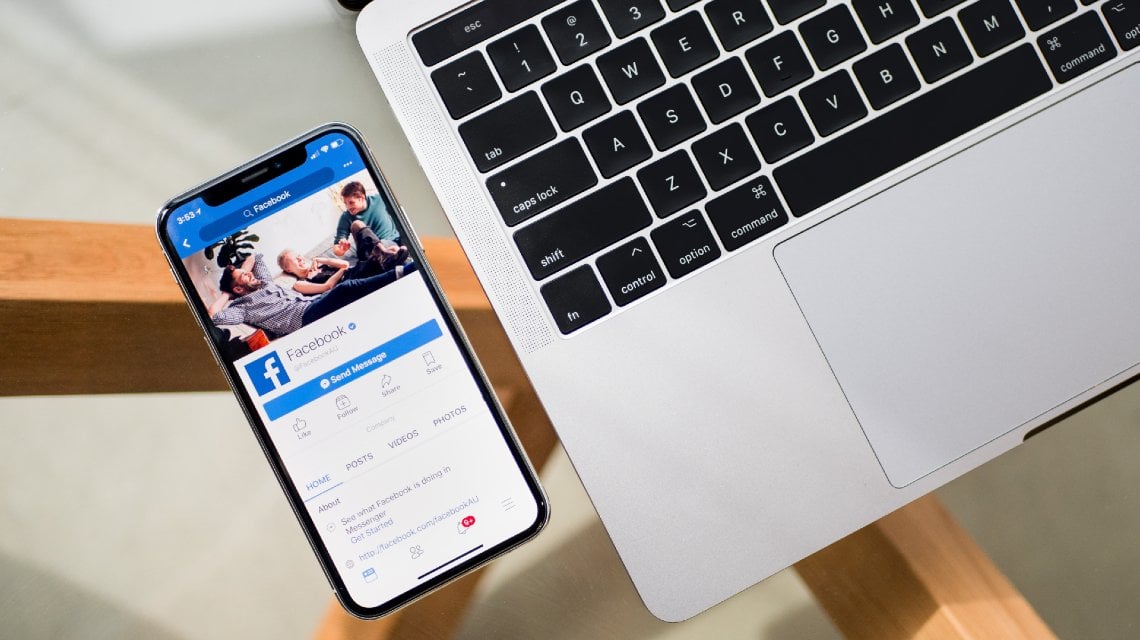 When social media goes off on a tangent, think Smarty McSmart 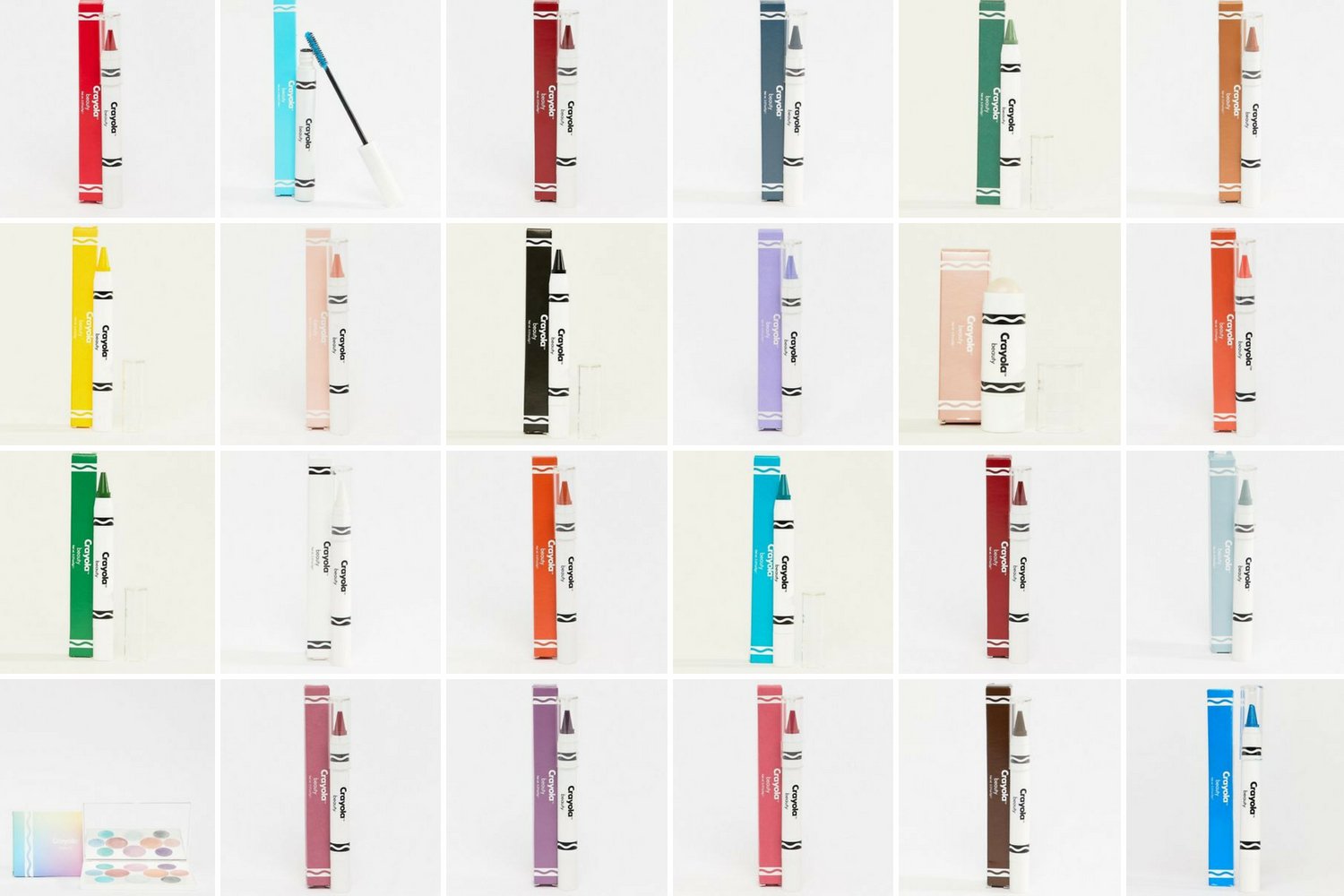 Why brands shouldn’t always colour within the lines 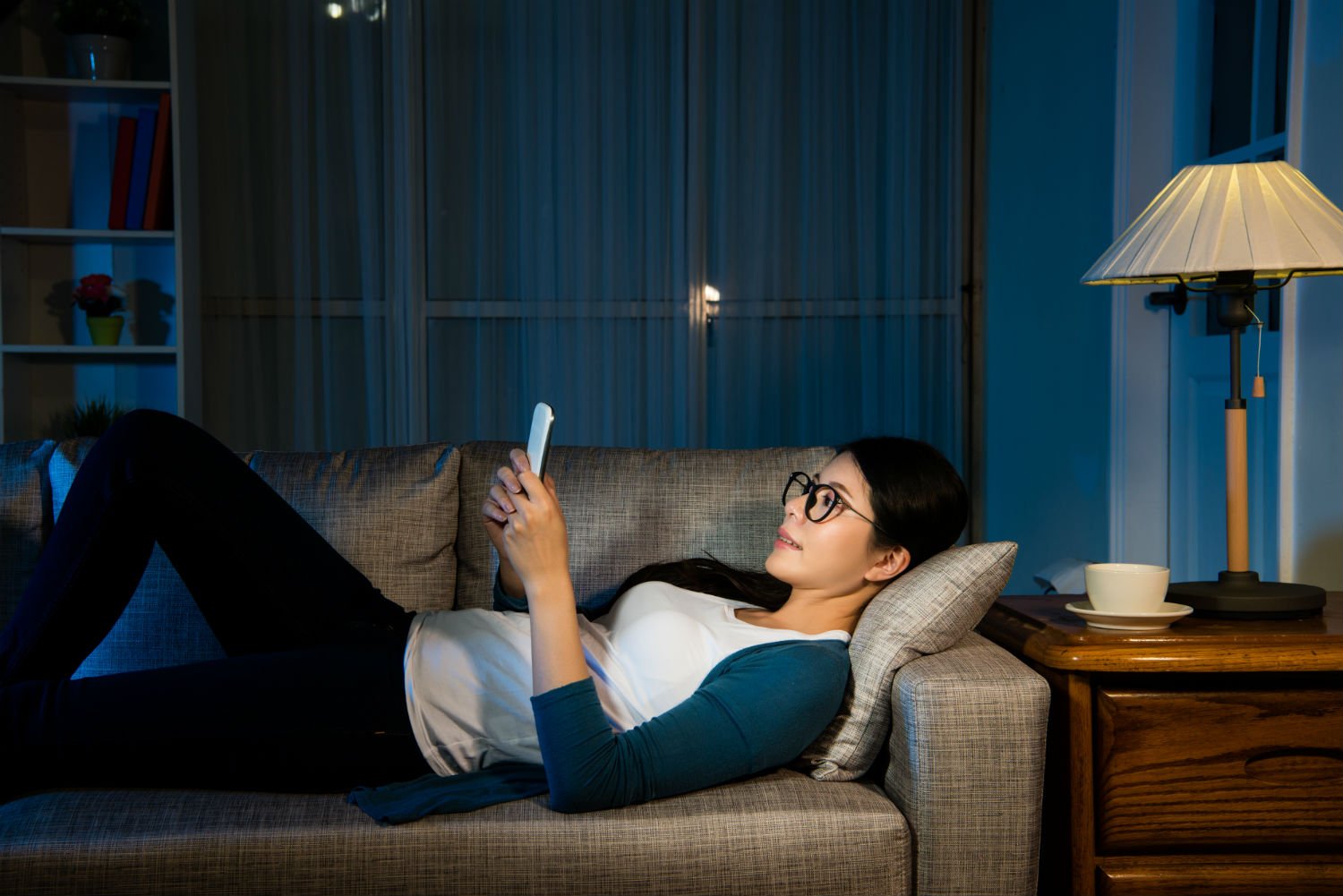