Mobas' Joint MD Robin Bryant to be arrested this Friday 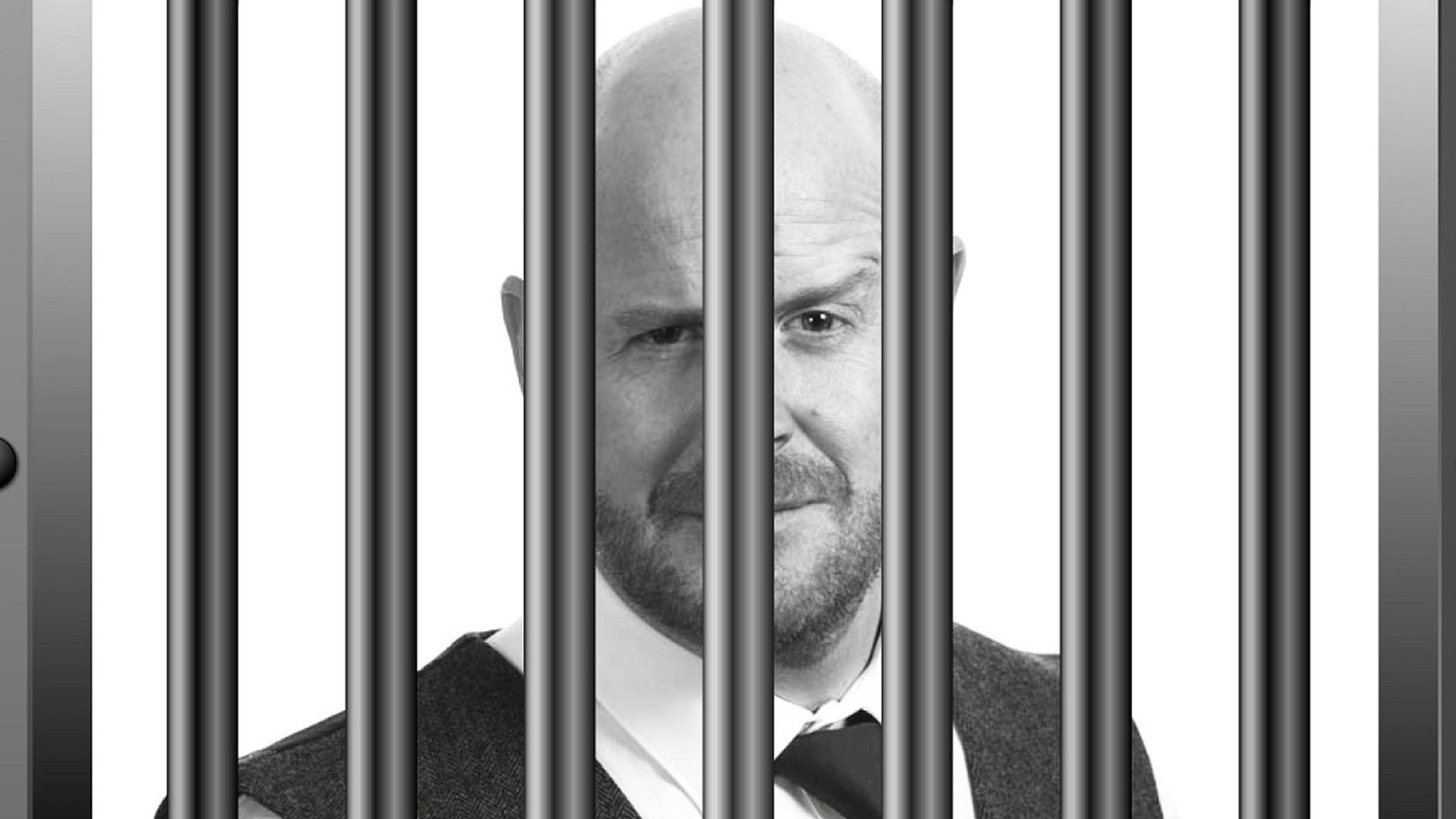 But don’t worry – it’s all in the name of charity!

Rob’s taking part in the EACH (East Anglian Children’s Hospices) Jail and Bail event – where he’ll be tried for his heinous crime of ‘overusing the word ‘yeah’, especially as a question’.

He’ll be appearing in court on Friday 18th November and needs your help! His bail will be set at £999 – and we’re asking if you’d be able to help us free our leader.

If you’d like to see him released so he can be returned to Mobas, please take the time to make a donation to this incredible cause on Rob’s Just Giving page.

EACH is an amazing charity and the funds raised will go towards caring for children and young people with life-threatening conditions, as well as supporting their families.

Keep up-to-date on how his case is progressing on the day by following us on Twitter. Thank you in advance for your help and support!

UPDATE: Following a gruelling trial in which Rob was found guilty, the team at Mobas fought tooth and nail to set him free. With an afternoon tea event, silent auction and live auction (with prizes including a personalised parking space and an extra day's holiday), as well as an overwhelming amount of generous donations, Rob's final total raised was £1,690 in aid of EACH. Thanks to everyone for getting involved. 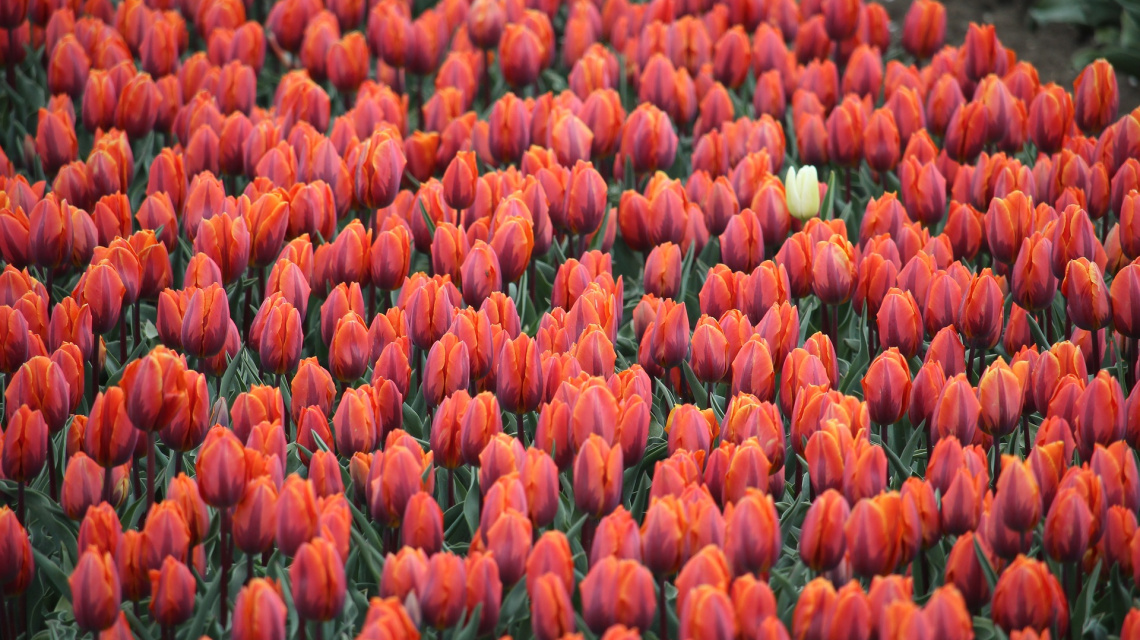 The cost of time and the value of brand investment

Did the other quote include unit testing?

Is it time your agency thought differently? 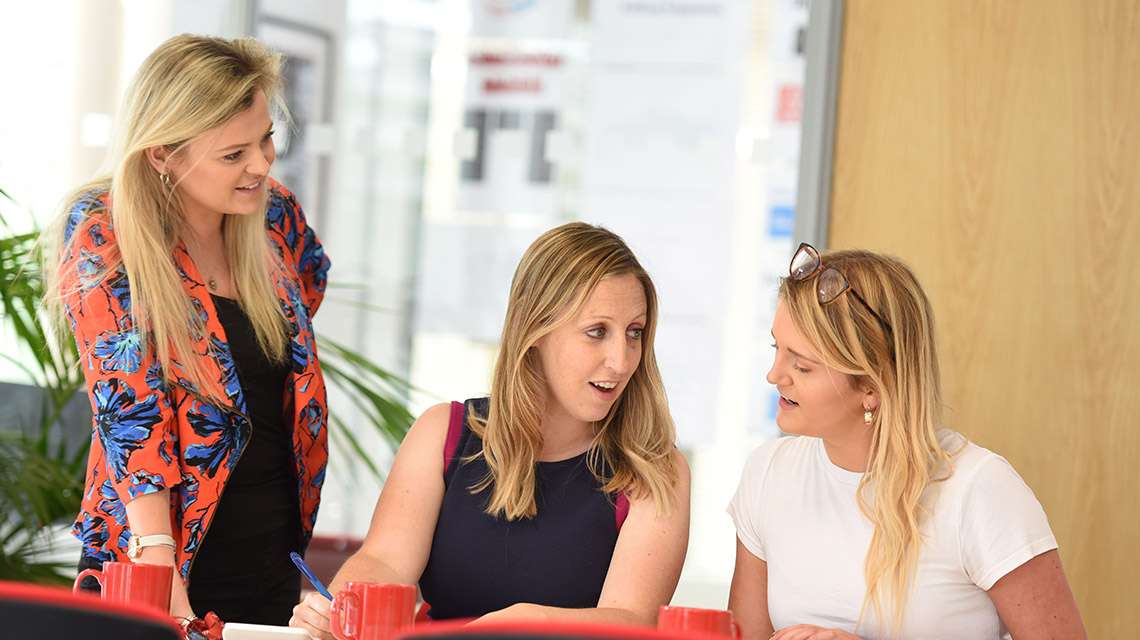