Creative Director Greg Bryant takes a look at the new Inter Milan rebrand and why it’s important to be prepared for a backlash on any project.

There’s been lots of talk and discussion around Inter Milan releasing a new design of their club crest. It’s a bold move: the existing crest has heritage and, although it’s changed over the years, the current version remains true to the original crest from 1908.

It’s always going to be controversial when a football club changes its crest. It’s the thing that fans hold dear. However, a football club has to consider itself as a business and, much as we fans may dislike it, it’s an important part of clubs being able to compete financially.

It’s a delicate balancing act for clubs. As much as they see themselves as businesses, without the support of loyal fans, they have no audience or customers. A unique situation really for any business. You see, football fans really do feel part of the club, and they are. 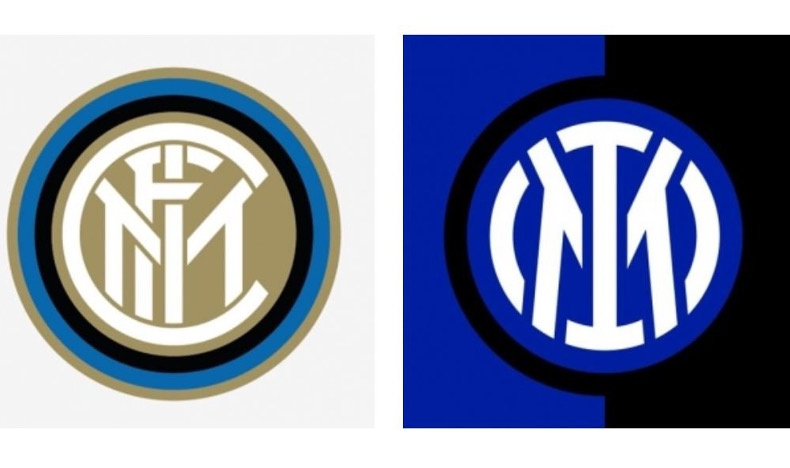 So, let’s move back to the design of the new crest. Taking the emotion out of the situation, I think they’ve done a good job with it. It’s well balanced between updating the club’s identity and modernising the crest, while still maintaining a feel of heritage. It’s also more suited to digital use. The new crest is clearly born out of the previous versions and they’ve obviously worked hard to maintain the original feel, while creating a modern update.

Projects like this are really difficult: you know before you’ve even put pencil to paper that you’re going to disappoint some people, probably even make them angry. No matter what you do, change will divide people. So, you have to remain true to the brief – what is the change aiming to achieve? – and remain true to yourself. You have to be brave, and you have to feel proud of what you produce. You never want to come away from a project, especially one as big and emotional as this, and feel you could have done better. If you believe something is right, you need to back it. Sometimes there will be difficult conversations with both colleagues and clients, but if you truly believe in something, make sure you get your point across. Don’t argue: that’s never right, no matter how hard you try there may be other factors in play that you just don’t know about, but rationalise your decisions, why you believe it’s right. Tie it back to the objectives and strategy, explain how it meets them. Try, as much as possible, to take the subjectivity out of it. Whatever you do make sure you have that discussion.

Ultimately, as with any project no matter what size, you have to be ready for criticism. But be prepared for it, have the rationale behind it and be brave. As creatives, people will always be emotionally attached to what we do because we’re shaping brands and how they behave and act. It’s usually someone’s ‘baby’ or someone’s head on the block so it’s natural that things can be scary at points, and it’s important that as creatives we understand that. But change should be a bit scary because it’s different. Otherwise, why do it? 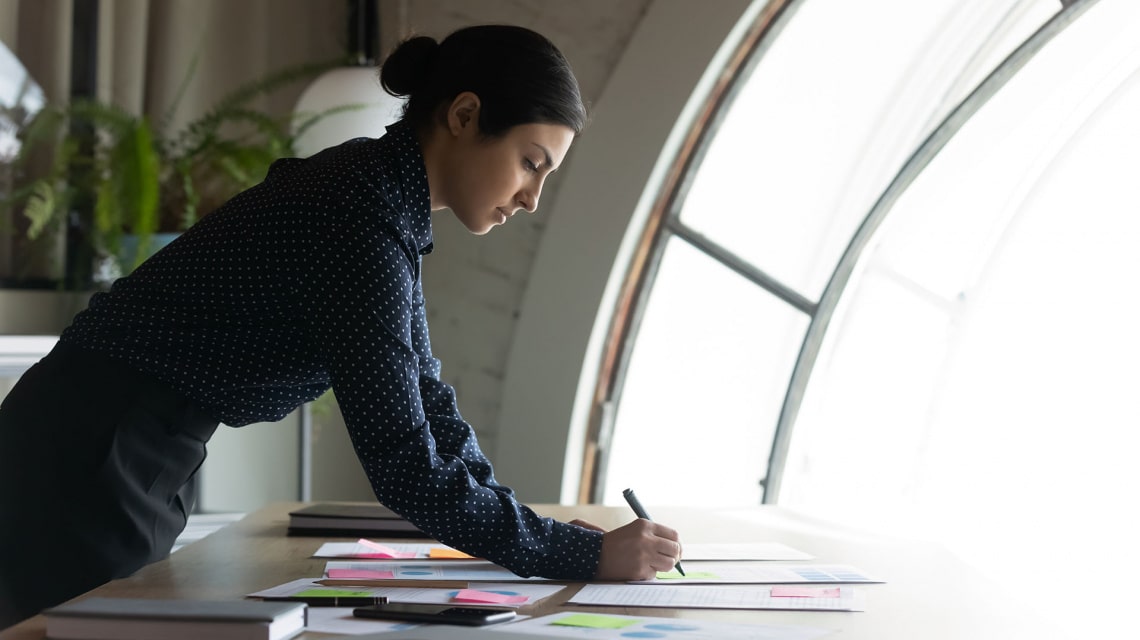 The role of a project manager 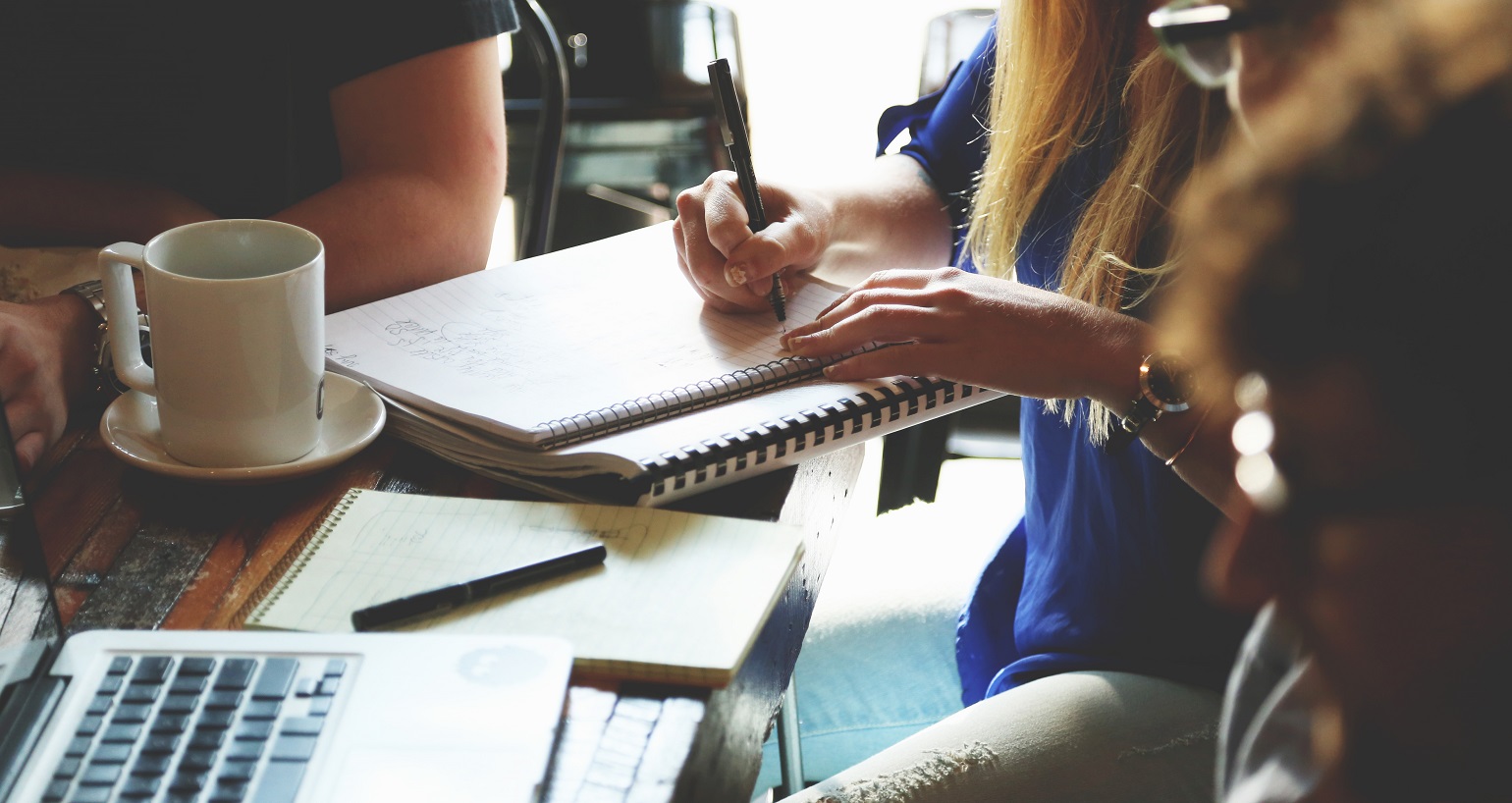 The importance of client dialogue 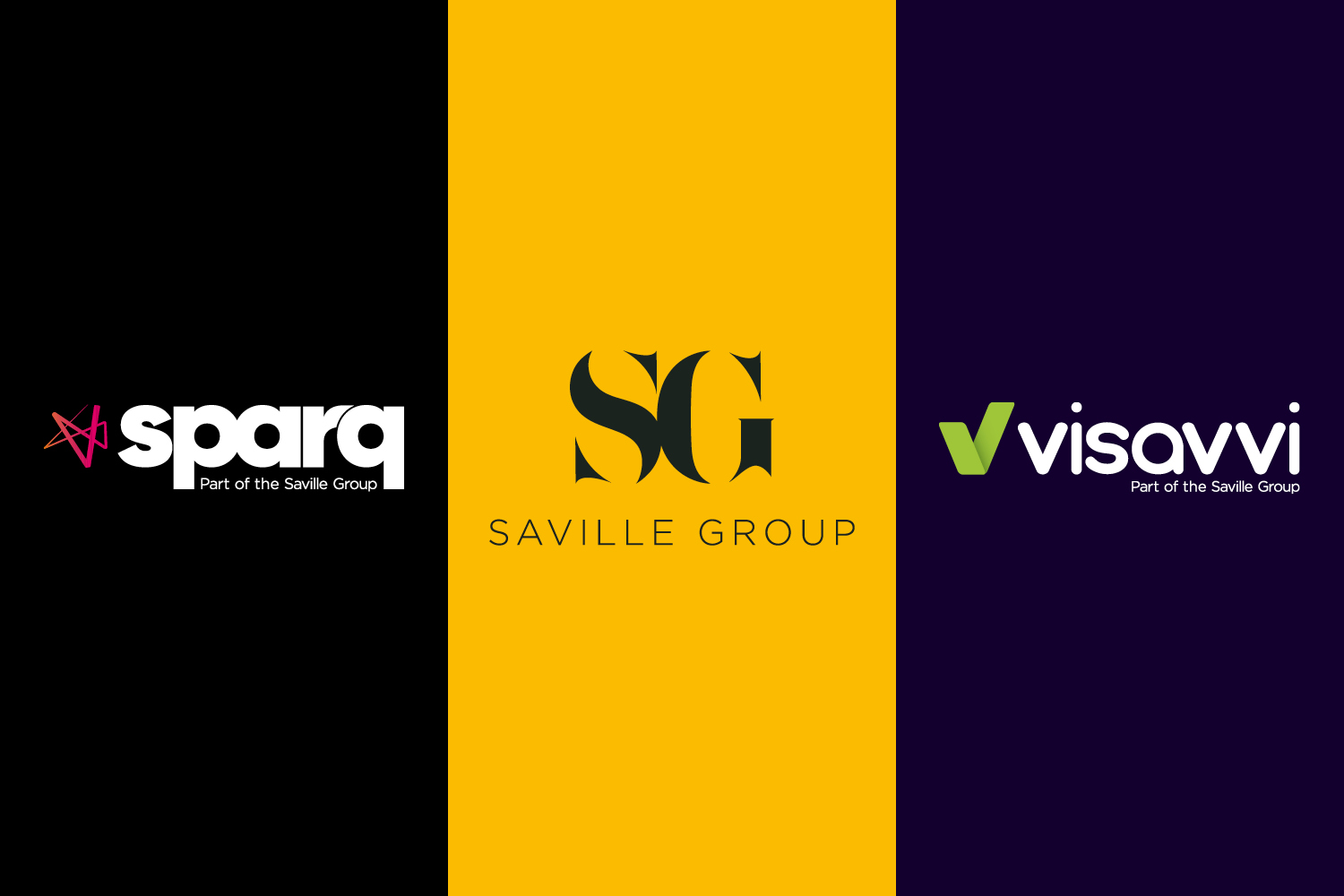