Because ‘starting up’ is by its very nature an exciting time for all concerned, it follows that the naming of any venture is a key element of the process: one where simply using the directors’ surnames won’t cut it. So the quest for the perfect name begins, a journey which can bring with it frustration, disagreement and many changes of heart and opinion before arriving at a final decision. But why should it be like that?

Just like with any other creative process, name generation is an acutely subjective arena. An organisation’s decision-makers first need to agree what approach the naming should take, and the level of creativity that should inform it. Should it be totally explicit, leaving no doubt as to the company’s activities? Try that and the chances are there will already be a competing company out there with the identical name. Should it merely hint at the business area, and allow graphics and maybe a supporting statement to do the rest? Fine, but even though you understand the subtlety, how many of the general public will actually get it? Should it go down the wacky route and rely on the memorableness of its sheer irrelevance? Well, Pink Frog or Banana Crash may sound funky and out-there now, but are unlikely to evoke the same feelings in five years’ time.

Once this approach decision has been made – and that can be easier said than done – there are the name proposals themselves to disagree on. This is where subjectivity really kicks in, and it’s time to pity the poor copywriter. There are occasions, and I speak from experience, when the wordsmith is 100% certain that he has created the perfect name – complete with extensive rationale, and etymology if necessary – only to have the client dismiss it in seconds. Reserve lists must then be broached until an option is found which all interested parties are (to varying degrees) happy with.

As if this process were not torturous enough, another factor has entered the equation over the last couple of decades: that of online availability. If the URL or domain has already been snapped up – even if the matching company doesn’t even exist and the name is just ‘parked’ – then it’s sadly irrelevant that you’ve come up with the best name in the world. Obviously this should be investigated before any names are presented for consideration, but when suggestions are tweaked, adapted or evolved, the online issue can easily be forgotten.

So, in short: keep it simple. Leave puns to the high-street hairdressers. Match the level of creativity to that of the decision-makers and the company itself. Ensure there is some relevance to the company’s activities without making it sound like a dictionary definition. Make sure you can own it. And be original! No-one, or at least no copywriter, ever said that name generation was easy… 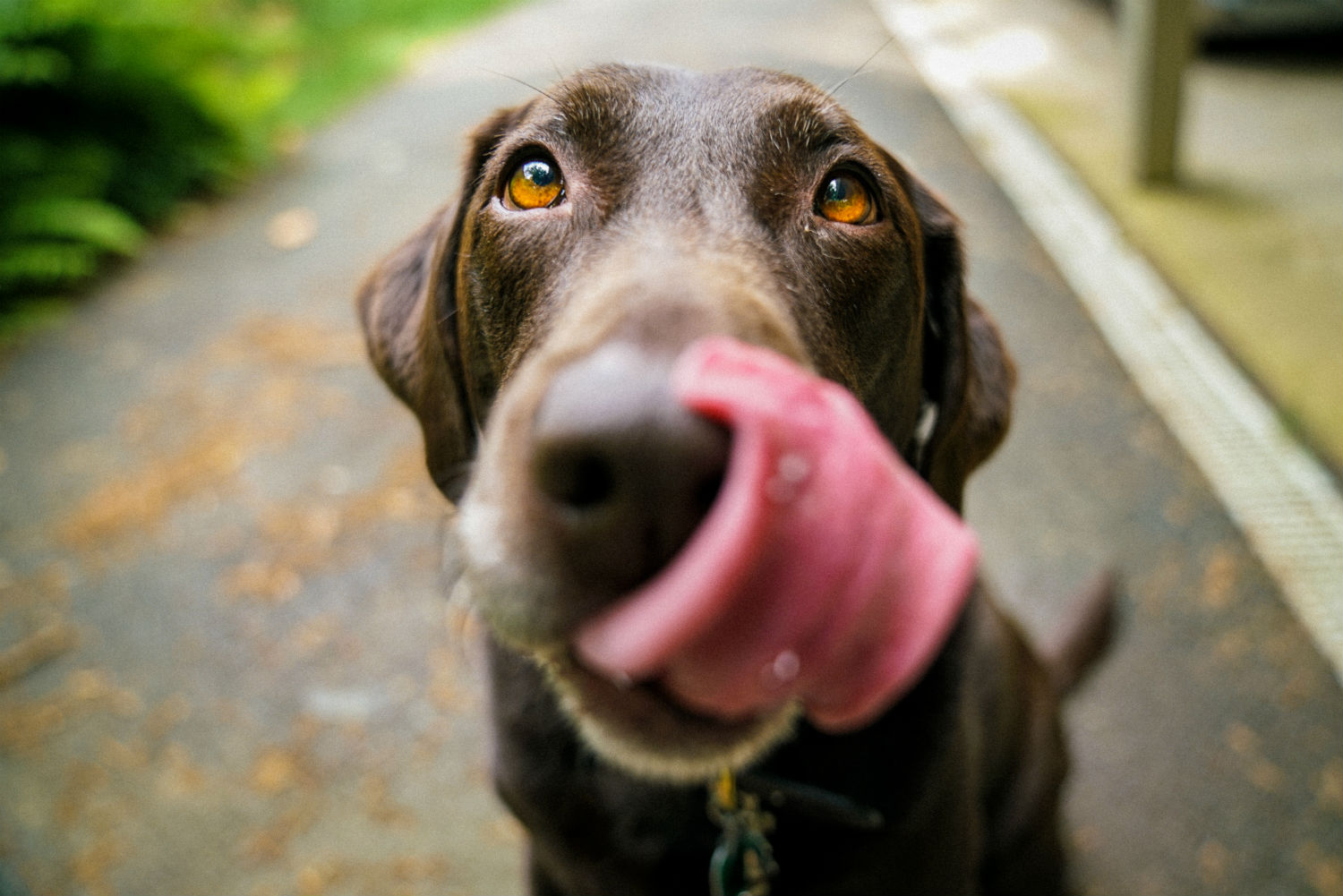 No fleas on Mobas!

When social media goes off on a tangent, think Smarty McSmart 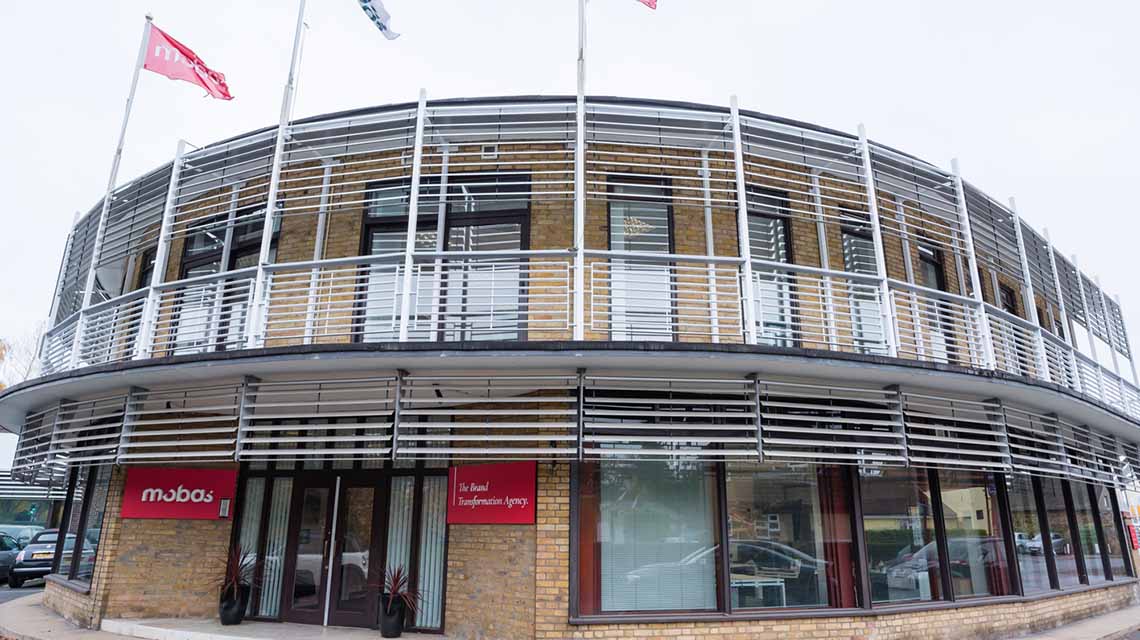 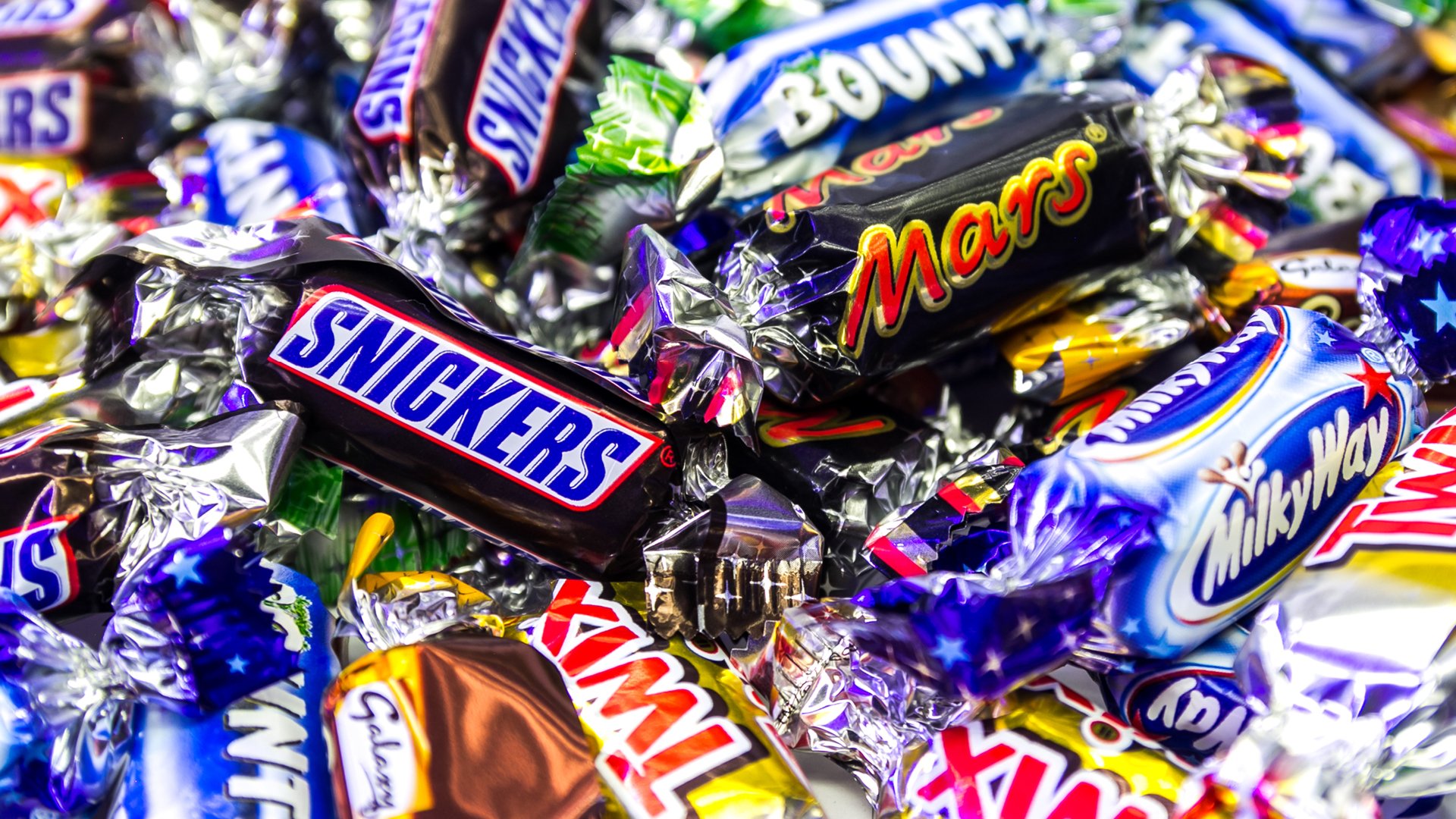