Top Trumps: the power of marketing in political campaigns

With the Conservative leadership race finally coming to a head, Brand Strategist Katie Vickery turns our attention to the political landscape in terms of the role of marketing when it comes to campaigning.

After a turbulent time, we’ve seen some incredibly disruptive changes in our political climate. Boris Johnson is our new Prime Minister; Donald Trump is President of the United States; and we still haven’t left the European Union – and everyone else is wondering what on earth is going on…

The latest Conservative leadership battle has got me thinking about the role of marketing in all of this. Whatever your political preference – left, right or down the middle – it’s clear to see that marketing is playing an increasing part in political campaigns and its impact is greater than ever, particularly that of social media and, less so, the traditional ‘ad campaign’ marketing approach.

If we take the US Presidential election for example, this election gave social media a bigger role than ever before in terms of political campaigning. Social media gave the candidates a chance not only to reach their audience, but also to target them specifically based on their political bias. Just as we’d create a campaign plan for a client based on their marketing objectives, the candidates’ teams were able to look at the different audiences in terms of their geographical location, age, gender, even their political preference – and crucially, whether or not they were undecided about who they were voting for. It’s the latter who were the target audience they focused on.

‘Both campaigns spent heavily on Facebook between June and November of 2016,’ the author of the internal paper writes, citing revenue of $44 million for Trump and $28 million for Clinton in that period. ‘But Trump’s Facebook campaigns were more complex than Clinton’s and better leveraged Facebook’s ability to optimise for outcomes.’1

Clearly, a combination of budget spent and utilisation of the Facebook algorithm had a big impact on Trump’s race to the White House.

The interesting thing for me, though, is the shift in media choices. Use of social media targeting is simple for campaign teams to implement and can be incredibly reactive. If the opponent brings a new topic to the fore or throws mud in the direction of a certain issue, reactive content can be live on social media in minutes, whereas large (more traditional) media such as posters aren’t as easily adaptable. Think back to the Conservative campaign in the 1980s: ‘Labour isn’t working’. Although this had impact, if Labour were able to give a strong response to this accusation then the impact of this poster would have been weakened. 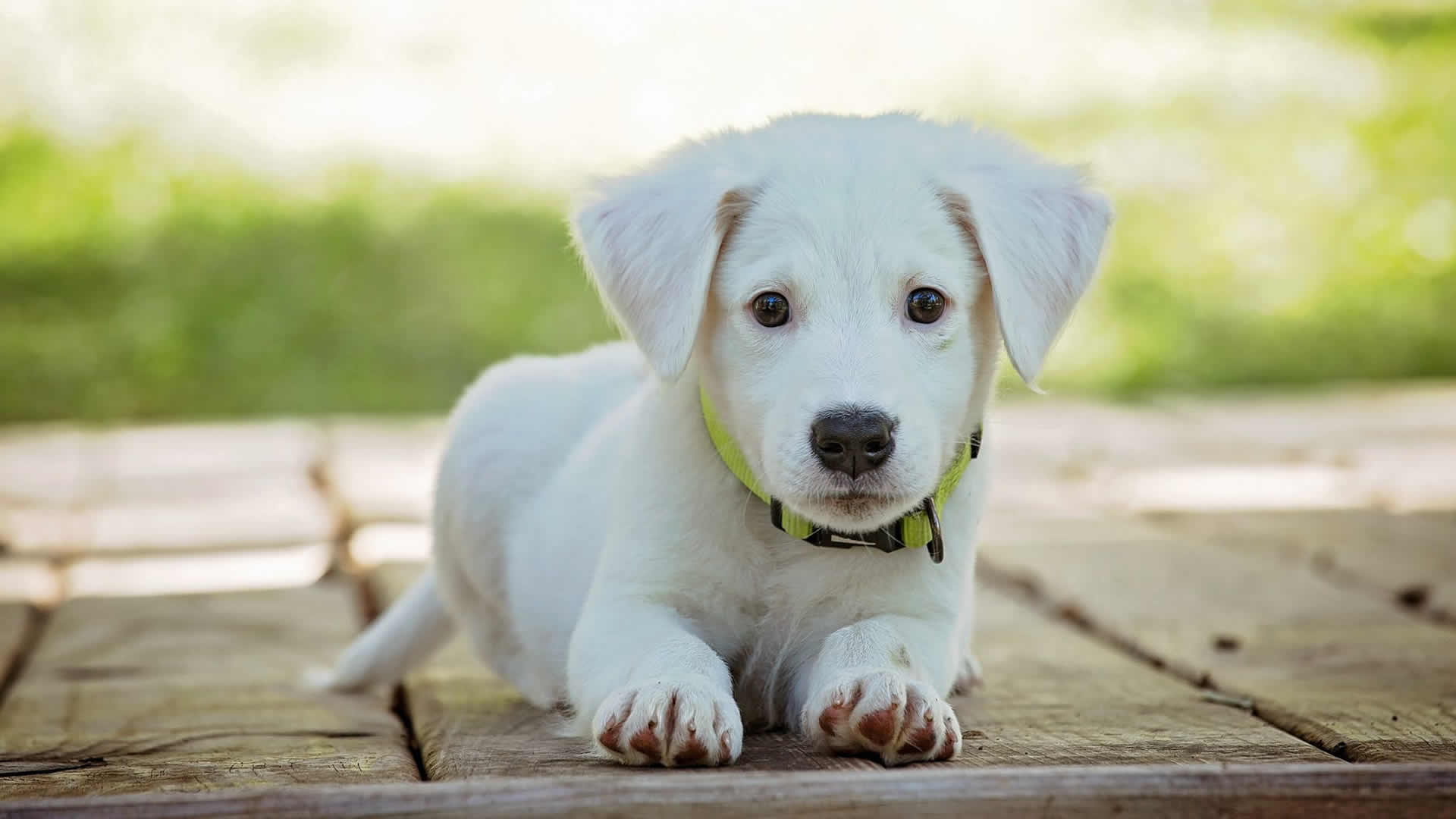 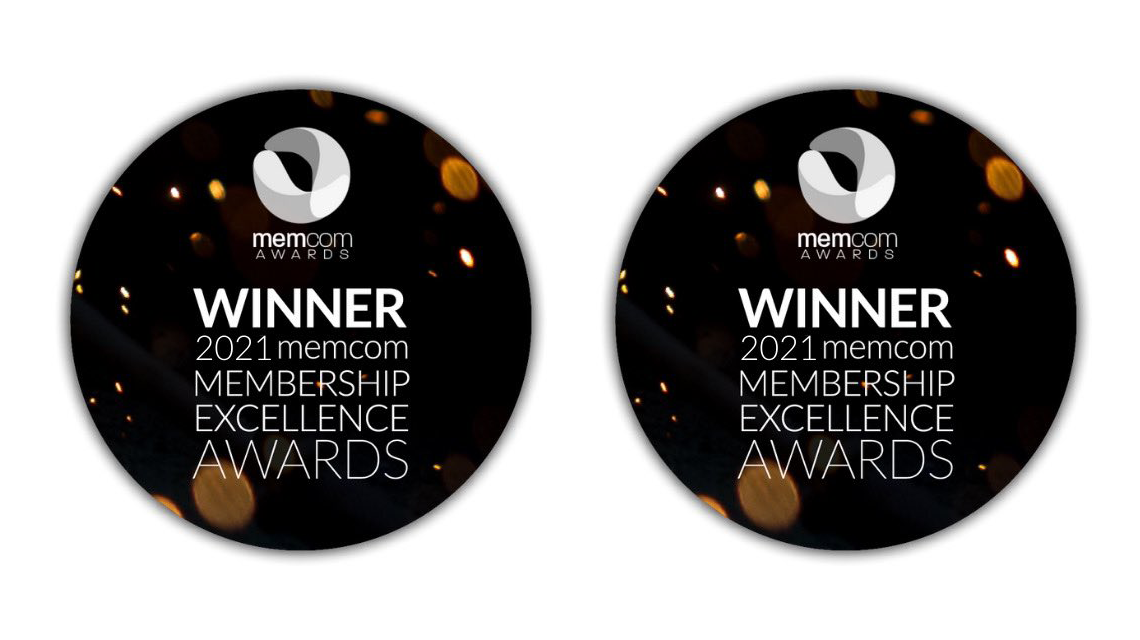 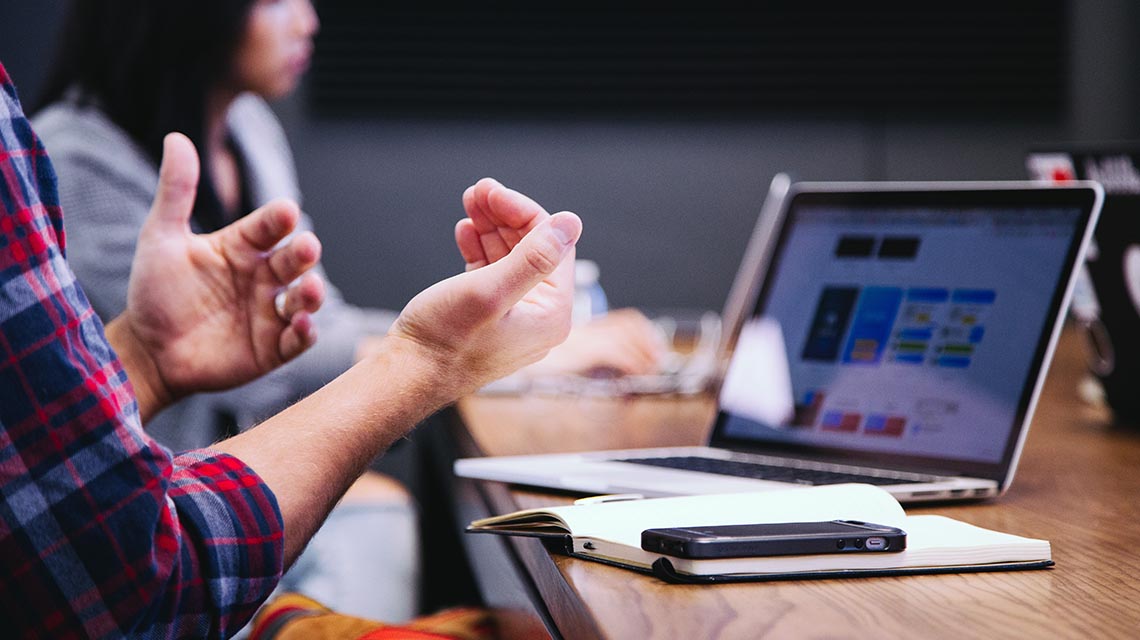 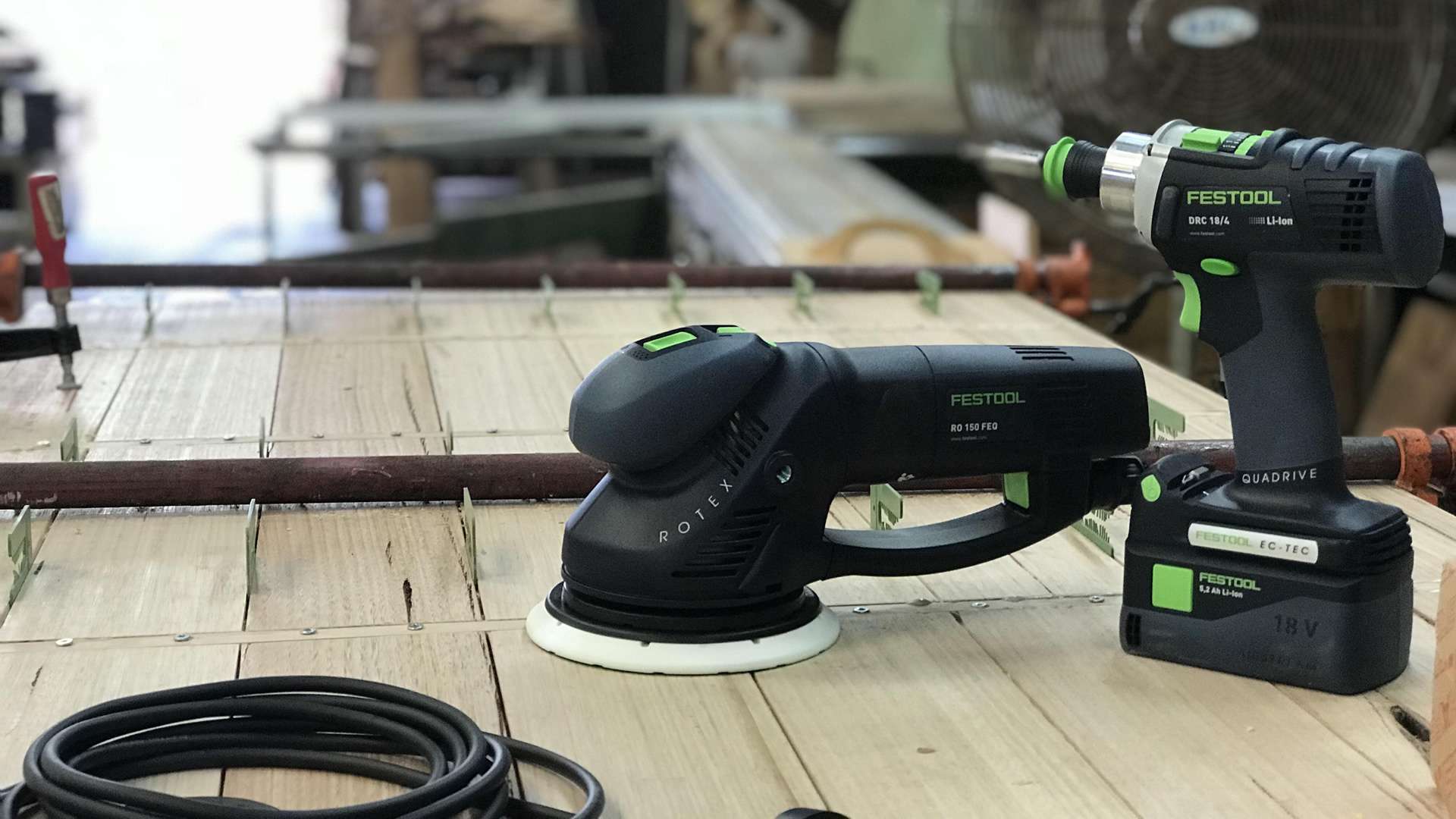