A recipe for success – an audience with Charlie Bingham 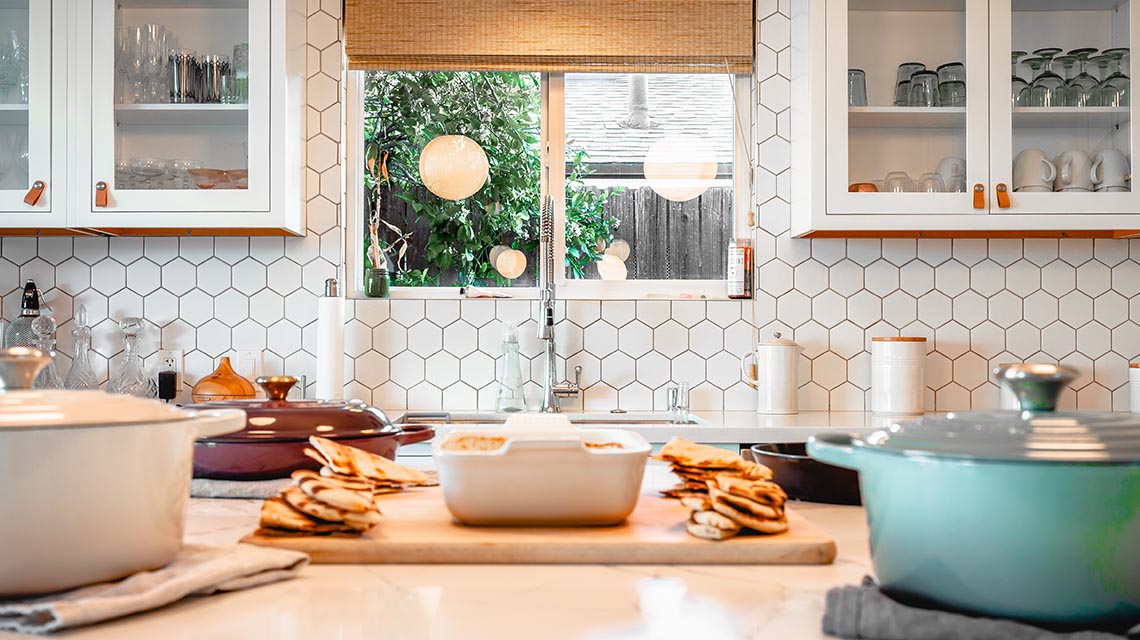 Our Brand Strategist Katie Vickery recently attended a talk with Charlie Bingham, which was hosted at the Mintel office in London with the Chartered Institute of Marketing. In this article she outlines what she learned.

The food and drink industry is crowded and incredibly competitive: you’d think that anyone wanting to start a business within this marketplace would be mad but timing is everything. Charlie Bingham started his premium pre-prepared meal business back in 1996, when the novelty of traditional ready meals had worn off and people had realised that most of them were boring and tasteless. He saw an opportunity to create meals that tasted like home-cooked, delicious food – it just so happens that they were also incredibly convenient to prepare.

Charlie started by creating recipe packs with around 14 ingredients in each one, accompanied by a set of instructions. The problem was that people didn’t find them very convenient – they just wanted to get home after a long day at work and eat a delicious meal, without the fuss. So, following a chance encounter with a chef, he developed a selection of pre-prepared meals that many would be happy to claim they’d made themselves.

For Charlie, the most important thing about these meals was their taste and quality and he is, to this day, meticulous about the ingredients that go into each one. They’re all prepared in one of his two kitchens – not factories – based in London and Somerset. All of the meals are prepared using an oven, grill and hob (rather than factory machinery) and are created in small batches by the chefs.

Once Charlie had finished his talk, the floor was opened up for questions and he was first asked about the price of his meals – isn’t £7.50 a bit expensive? Charlie’s response: how much do you pay for a Domino’s pizza, which is a meal less nutritious and not as tasty? His £7.50 meals cater for two people as their main meal of the day and when you consider the quality of ingredients that he uses, it actually seems quite reasonable.

Charlie openly admitted that he doesn’t know anything about marketing and swore that word of mouth is the most effective marketing tool. While word of mouth is, no doubt, a powerful tool in your marketing arsenal, there’s absolutely no chance that he has experienced the level of success that he has from this alone. He has a strong brand and the fact that they’re ‘Charlie Bingham’ meals makes them feel authentic and as if they have been cooked in his kitchen – which, technically they have. This, paired with a visual brand which has an artisan, authentic and slightly middle-class feel, it’s a winning combination. He’s also hired staff who are positive and passionate about food – from those in the kitchen to those dispatching the meals to Waitrose.

There’s also no doubt that being able to obtain distribution with the likes of Waitrose and Ocado (as well as more mainstream supermarkets such as Tesco and Sainsbury’s) has been instrumental in the success of the product. Being able to achieve this in the late 1990s meant that his timing was perfect: the supermarkets were being presented with something different, which filled the gap in the market for premium ready meals.

I asked Charlie how his company has maintained their edge in a marketplace that is now even more crowded and competitive. He insisted that it’s because of his absolute stubbornness not to revert to lower-quality ingredients and not to compromise on taste. Since 1996, they have achieved on average 16% growth year on year and are currently achieving close to £100 million turnover.

Having a good-tasting product, an obsession for quality, engaged staff and excellent distribution channels is clearly a recipe for success. 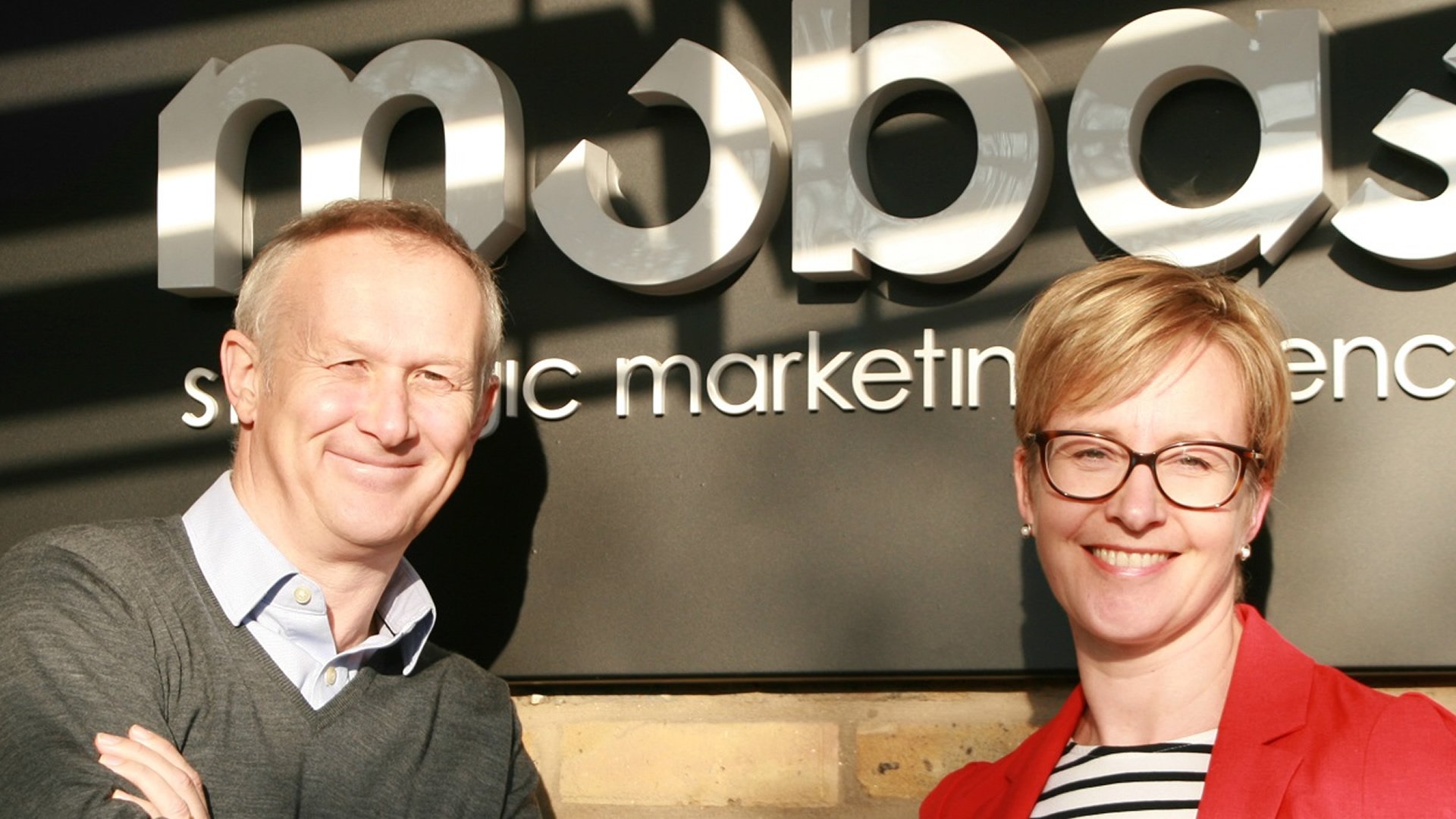 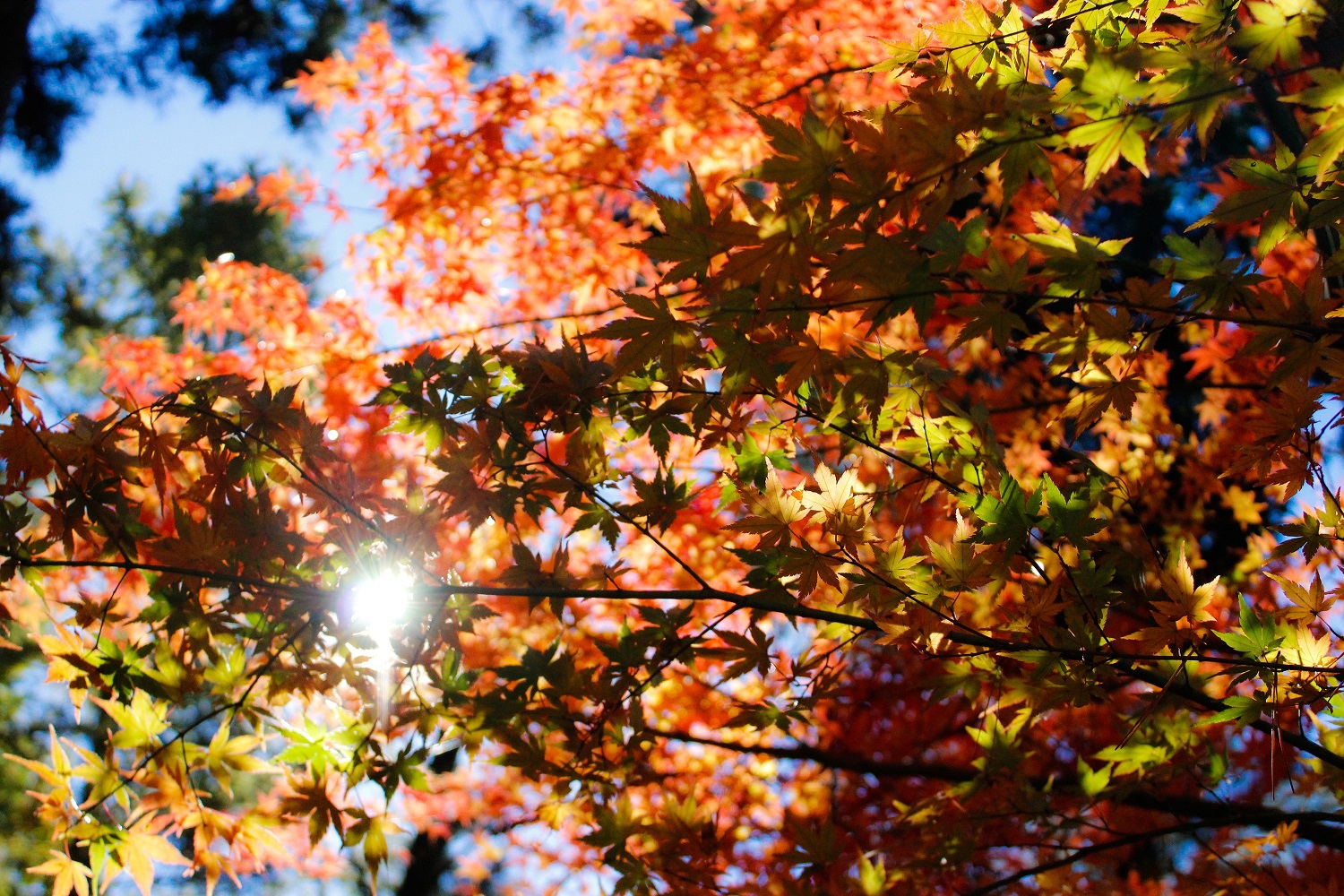 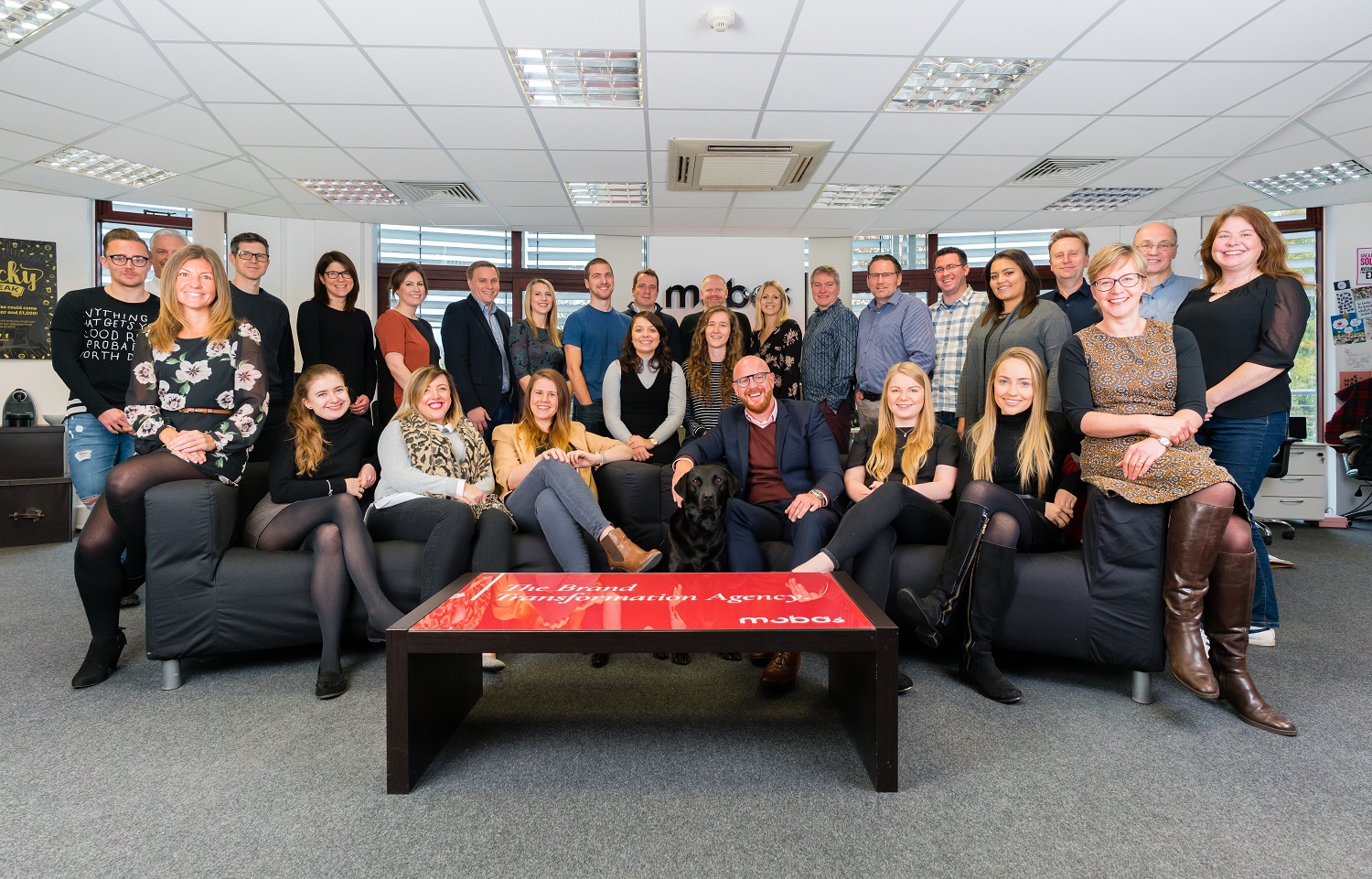 Brand transformation in the food and beverage sector 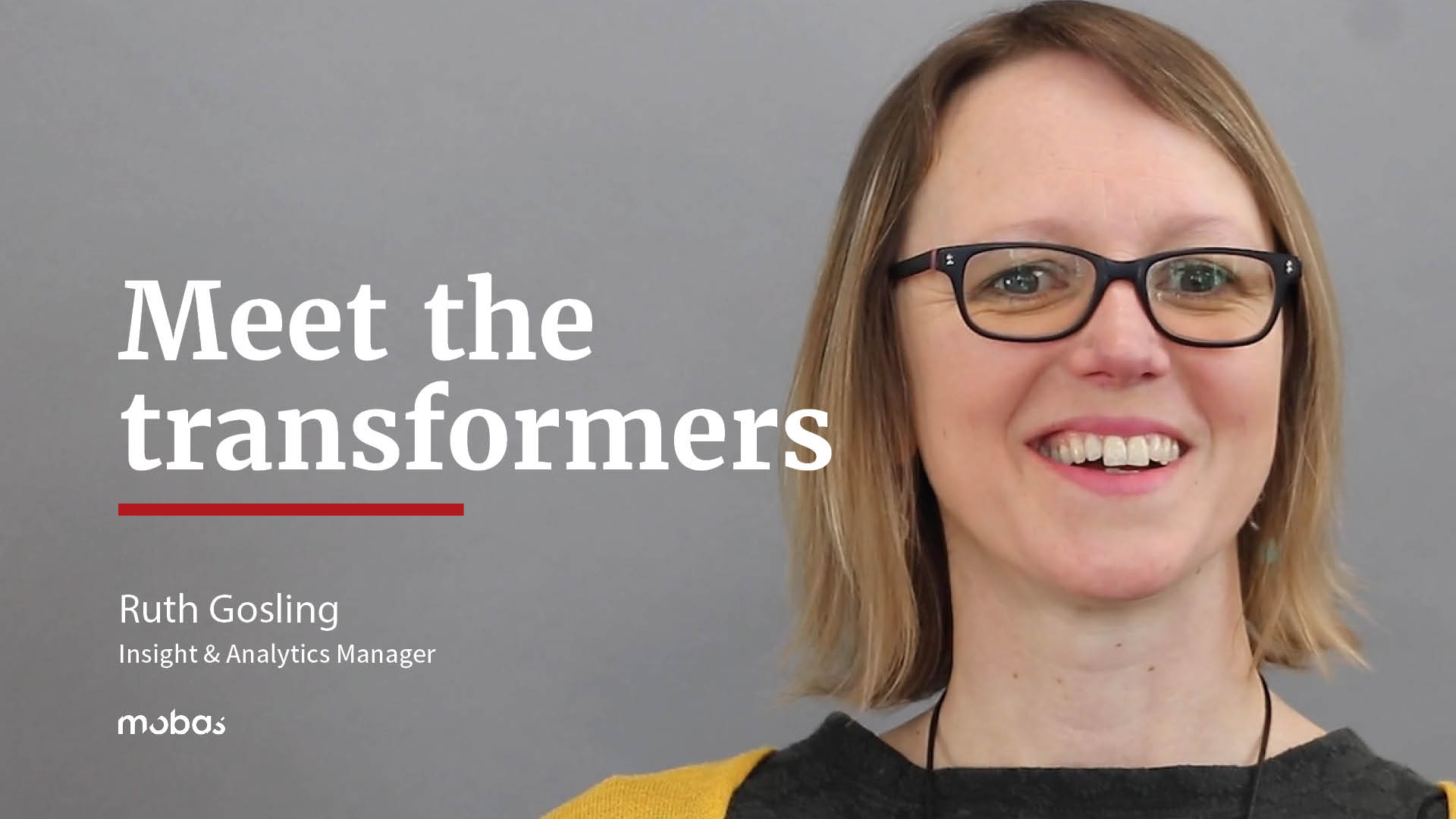