Coldplay fans light up Wembley – the power of consumer engagement 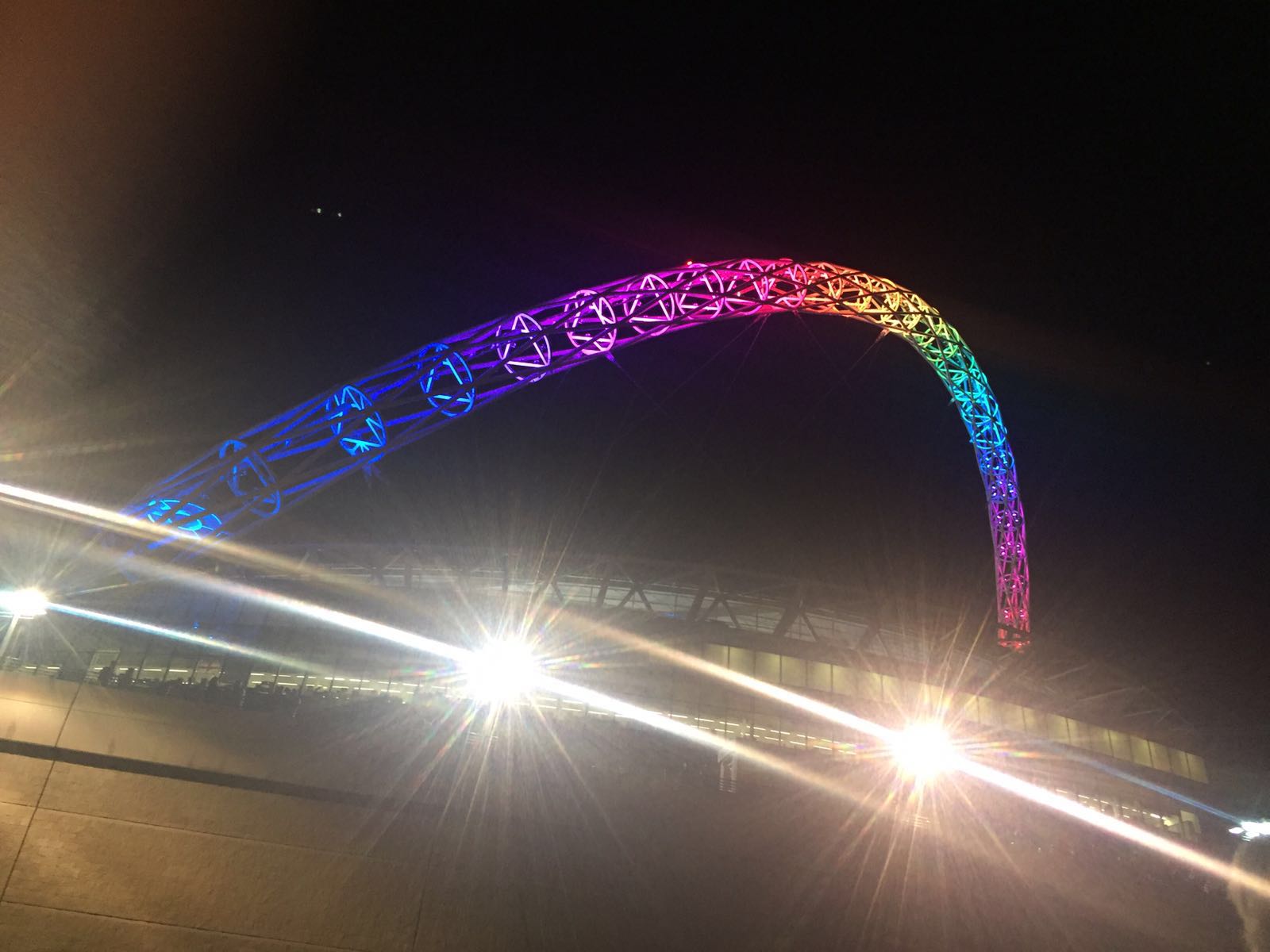 Having grown up with their music – collecting every album and frantically trying to get tickets for every show – Jess Martin is one of Coldplay’s self-proclaimed ‘biggest fans’. Having recently returned from their latest tour ‘A Head Full of Dreams’, a week on Jess reflects on the reason why she still can’t get the show out of her head:

I’m sure everybody will have seen snippets of the latest Coldplay show through a mass canvas of friends’ photos and videos clogging up social media feeds over the last week, and many I’m sure will have also had the joy of being a part of this incredible event. It’s been a week since I watched in awe as Chris Martin and his band managed to engage with more than 70,000 people for over 2 hours non-stop and the more time I have to think about it, the more inspiring I find it. I had the pleasure of sitting at the back of the stadium (luckily I don’t suffer from vertigo) but it did give me a panoramic view of the effect that these four people were having on a crowd that was swaying, singing and dancing in time with the music to every song – everybody seemed lost in the music and it was pretty mesmerising.

But the real treat came when the sun went down.

On entering the show, each customer was given a wristband. These were simple in design with only the Coldplay logo appearing neatly on the sides, the tour logo in the middle, and varying in colour – yellow, green, pink and orange. From the moment people were in their seats you could hear them chatting through the possibilities of what these wristbands could be – some people, it seemed, knew from friends having Snapchatted or Instagrammed them from the previous show (party poopers!), but nonetheless everybody was intrigued and from the outset people were dying to see what these little wristbands would bring to the show.

As the sun went down and the music began to build up a wave of colour and light swept the stadium: everybody’s wristbands were tuned into the music and were performing alongside Coldplay with different coloured lights, bringing the music into the crowd – and making every member of the audience a part of the show. Suddenly the seat I was in, and the fact it seemed to be over a mile away from the stage, didn’t matter: everybody was amazed at the effect this seemingly small gesture had on the entire audience.

Colour and light were themes that ran through the entire album and tour campaign, from the design of the album cover to videos and stage effects, so the wristbands added another level of campaign integration on the day for a truly immersive customer experience.

The level of audience participation and engagement was something I had never experienced before and, as someone who looks to deliver customer engagement as an important part of marketing strategies, I found this quite inspiring.

It is a testament to those involved and really demonstrates the power of consumer engagement in a way that everybody can relate to. It is just another example of ways companies can use emerging technology to give their customers an experience over and above what any of their competitors are doing – and is in my opinion one of the many reasons that make Coldplay sell out tour after tour. That and the fact that they produce amazing music – obviously!

Well played, Coldplay – I take my hat off to you. 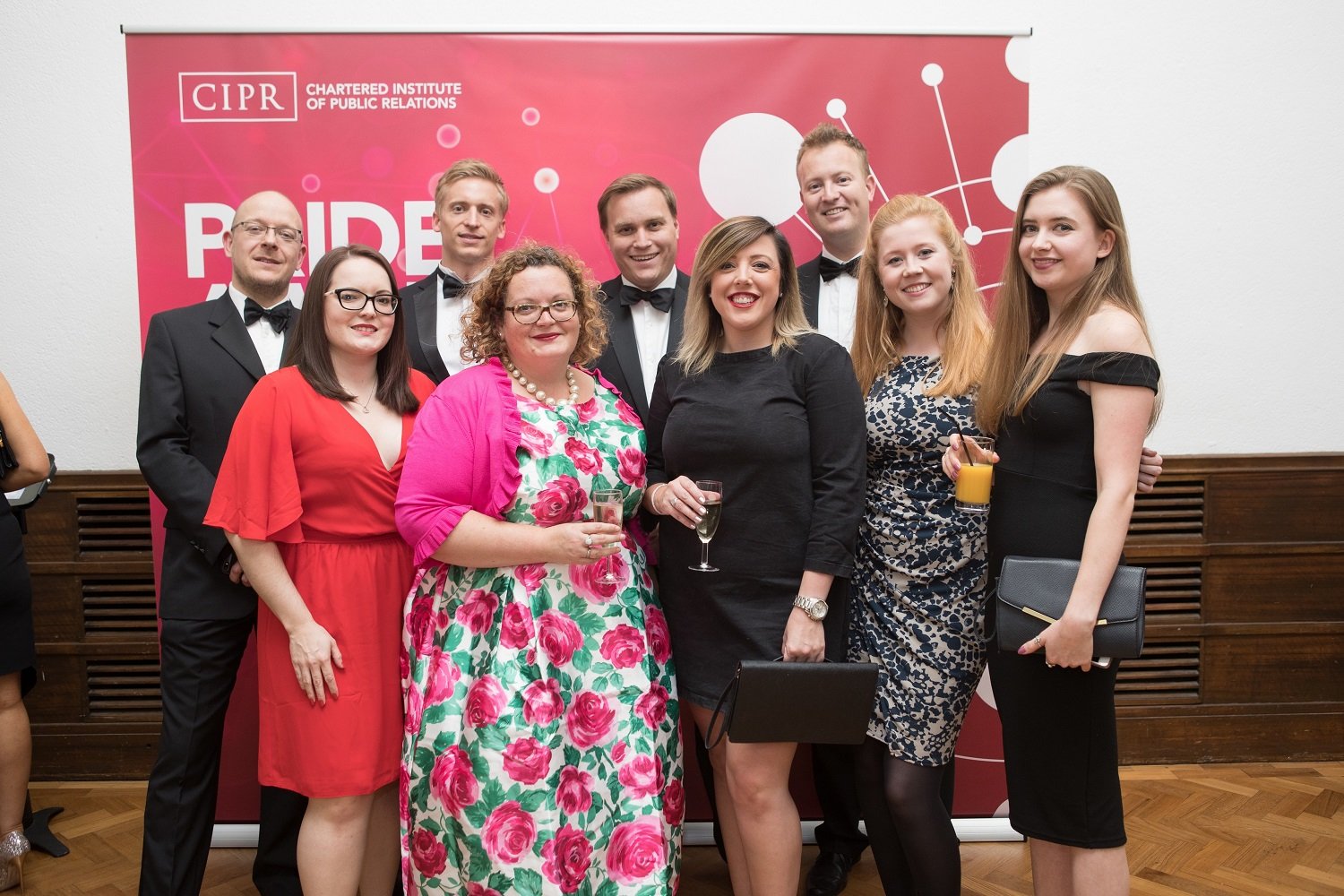 NHS Blood and Transplant turn to Mobas for guidelines refresh 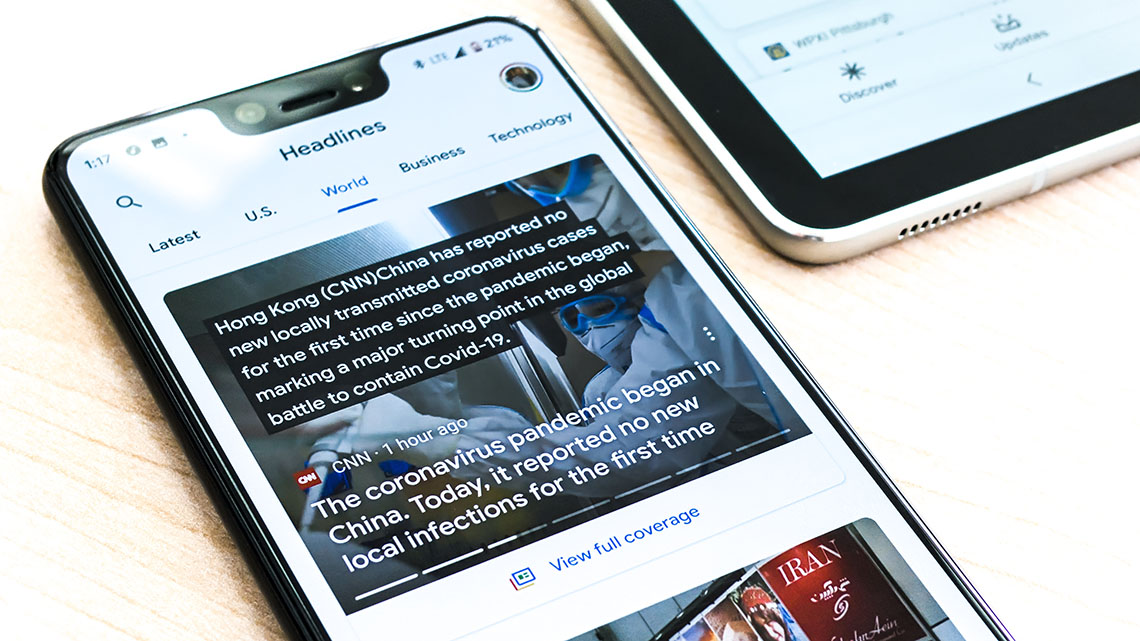 How has this crisis changed the world of PR? 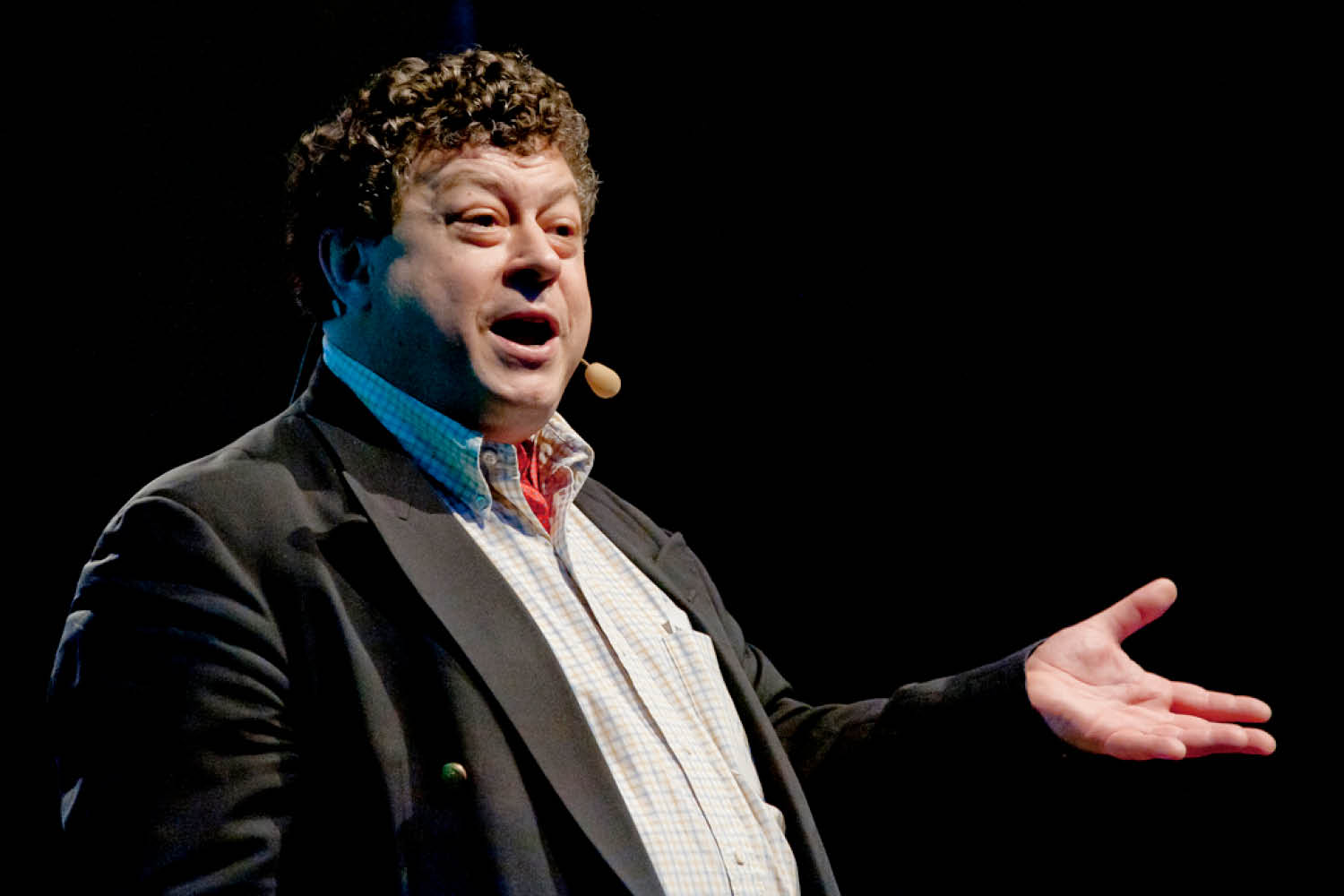 If we were able to choose, we wouldn’t want a choice