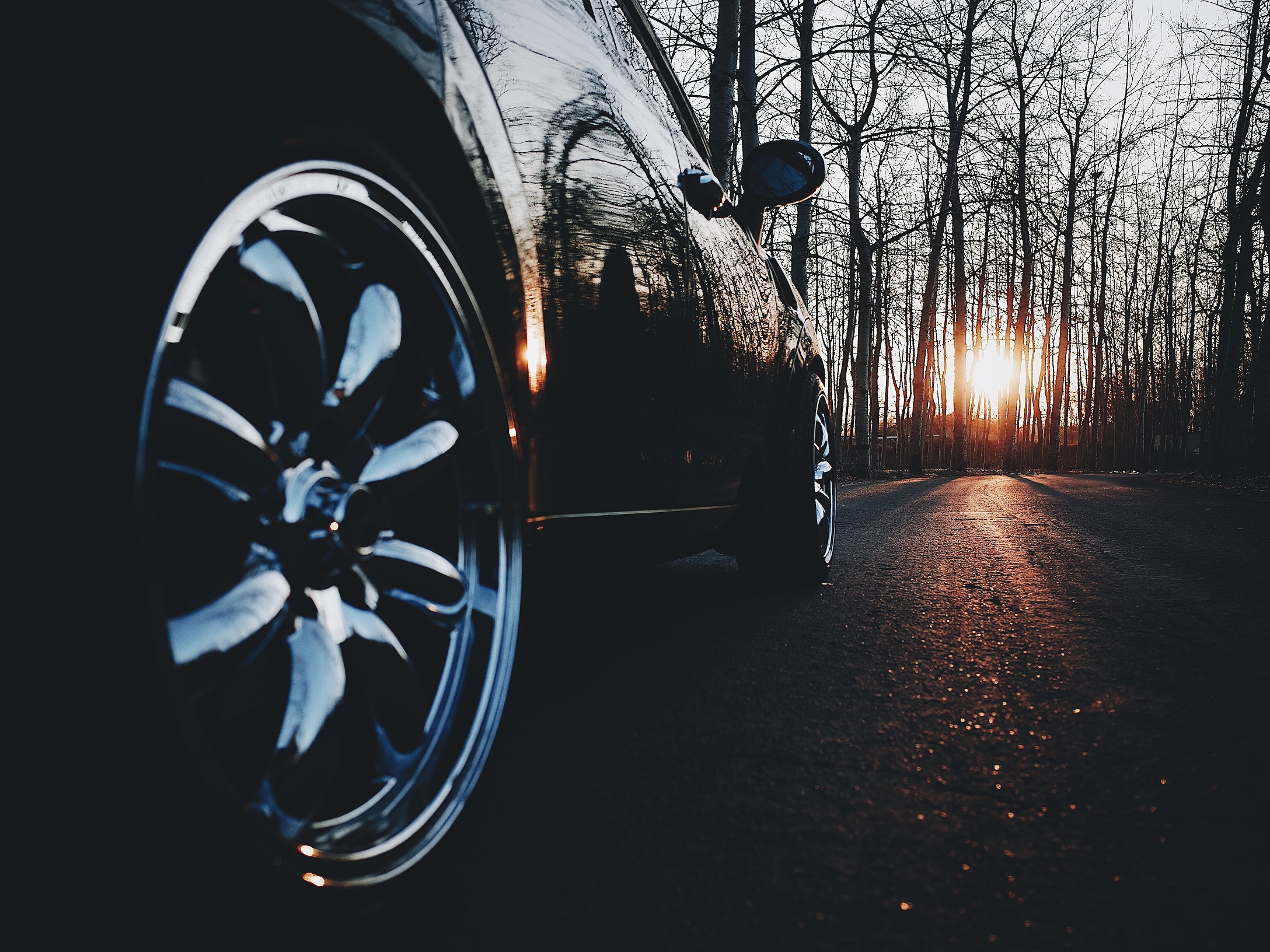 Mobile phone numbers and email addresses were accessed by hackers last October, when Travis Kalanick, the old CEO, was at the helm. According to press reports out this week, Kalanick agreed to conceal the cyber attack.

Cyber security experts say Uber’s payment of $100,000 to two hackers in exchange for their discretion and a promise that they delete the data was highly unusual. The ICO (Information Commissioner’s Office) has said it is investigating and the story “raises huge concerns around [Uber’s] data protection policies and ethics”.

At Mobas we know that companies always pay a price when they lose credibility and a key part of our PR and social media team’s work is creating, managing, protecting and promoting brand reputation. All Uber can do now is attempt to behave its way back to credibility, as trust in a brand is everything.

Khosrowshahi claims to have only recently heard about the breach and says that the company must now be “honest and transparent as we work to repair our past mistakes”.

He has demonstrated his integrity by sacking people directly involved in the cover-up, notifying regulators and attempting to reach the 57 million people involved.

When credibility is lost it is difficult, or sometimes even impossible, to recover. But the CEO of Uber seems to have acted in the best way possible – by being transparent and open via an in-depth and believable apology – something other leaders could learn from. 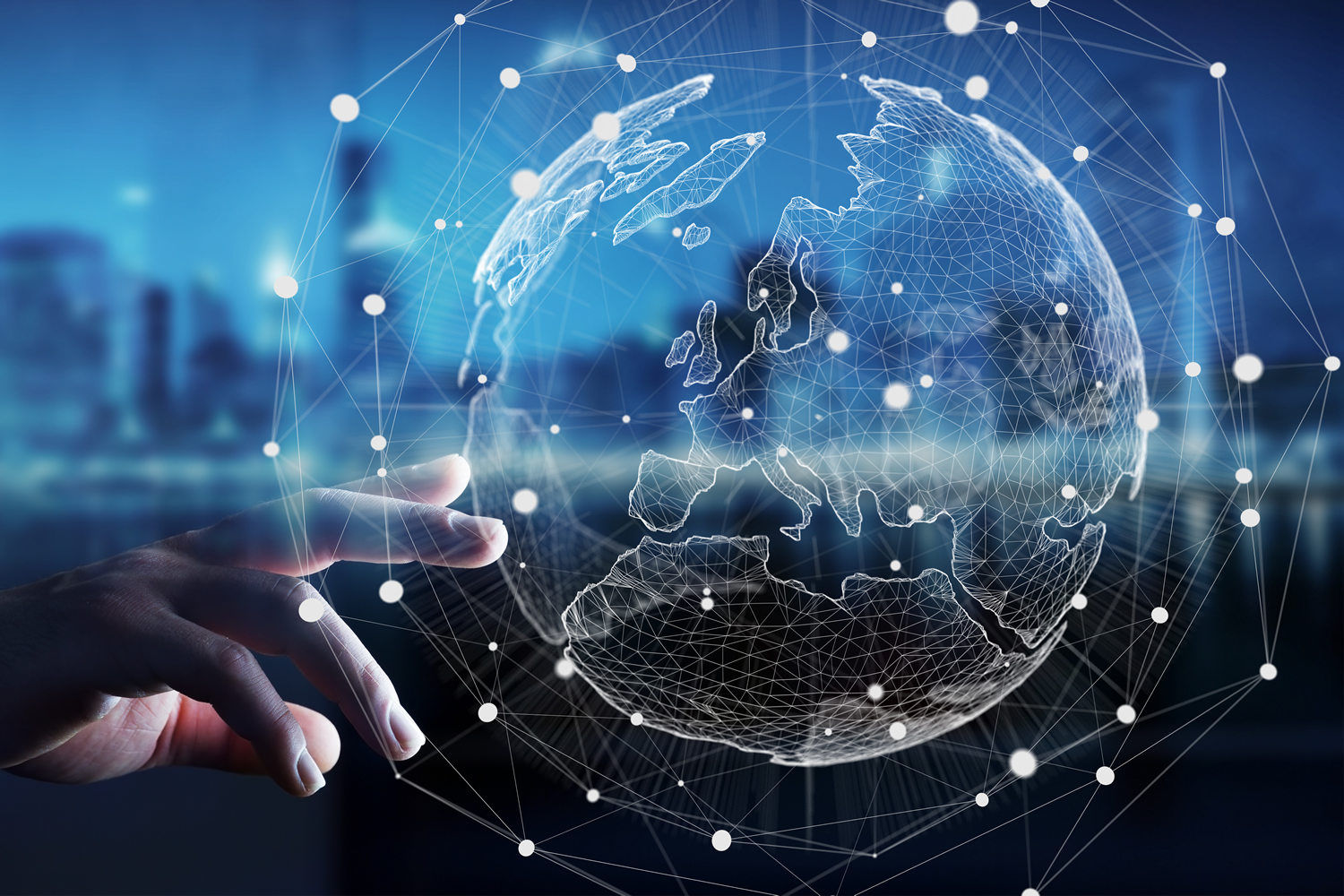 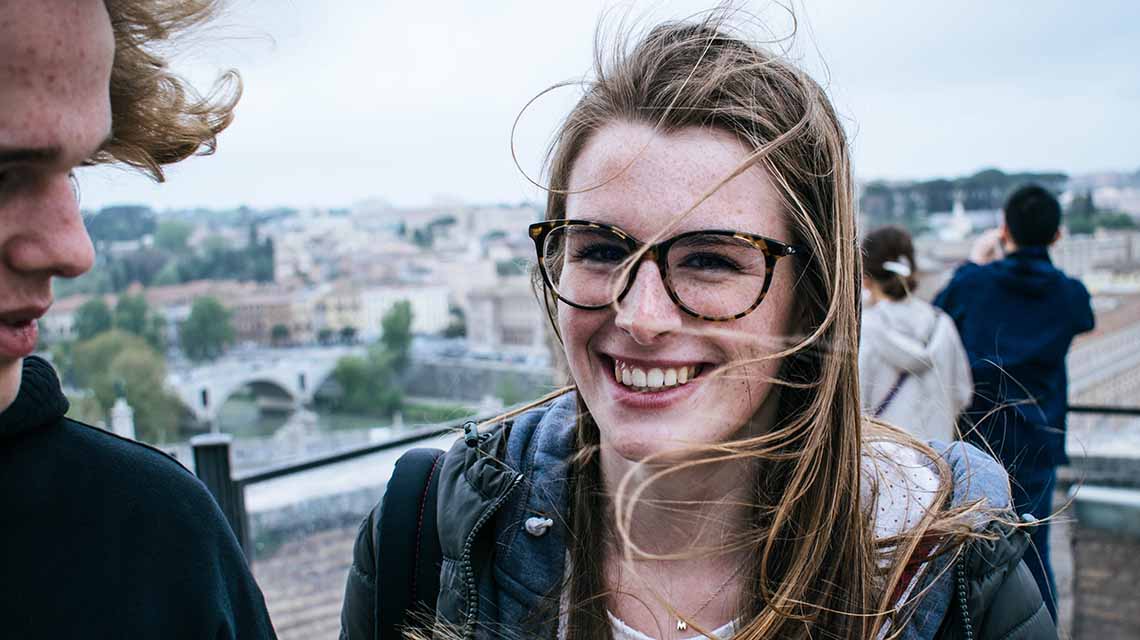