There’s a new craze in dog breeding: take two completely different pooches and mate them to create a pup that’s even cuddlier than the sum of its parts – Labradoodle, Cockapoo, Puggle, etc. In the past, they’d have just been called mongrels and quietly found good homes to go to, but these days, the mash-up breeds are much sought after… with fashionably high price tags to match.

Thankfully, it doesn’t matter how trendy words become, they’re always free of charge. However, as with dog breeding, there is a growing trend to bring two different words together resulting in a new term. The most talked about example of this at the moment is ‘Grexit’ – the possible Greek exit from the eurozone. New technology has forced us to adopt new wordly mash-ups, such as ‘Twitterati’ and ‘hacktivism’ which are gaining in popularity, with other, more recent terms emerging, such as ‘hangry’ (being bad-tempered or irritable because you’re so hungry) which has just been added to the OED.

If you want to predict which mash-up words will be making it to the OED next year, the Urban Dictionary can provide a rich (if sometimes X-rated) source of information. ‘Kidults’ (over-18s who haven’t grown up yet) who are looking forward to ‘futurenanigans’ (shenanigans that haven’t happened yet) hope their behaviour won’t lead to ‘Faceremorse’ (posting something on Facebook you really shouldn’t, then deleting it in the hope that no-one saw it).

But before you get ‘hollar’ (hot under the collar: in the spirit of embracing new trends, I’ve just made that one up) and start harping on about the good old days (‘goldays’?), remember that this sort of thing has been going on for years. Lewis Carroll, of Alice fame, is most associated with coining what he called ‘portmanteau’ words – because one word contains another, like a portmanteau suitcase. His most famous creation, long since a common word in English, was ‘chortle’: somewhere between a snort and a chuckle. Other portmanteaux that we no longer bat an eyelid at are smog, brunch, motel, chocoholic and ginormous.

But purists can chillax – there’s always the possibility that the new words won’t take off. At the beginning of the last century, ‘adither’, a mash-up of the phrase ‘all of a dither’, made it into the OED, but who uses it now?

A perfect campaign will always stand the test of time 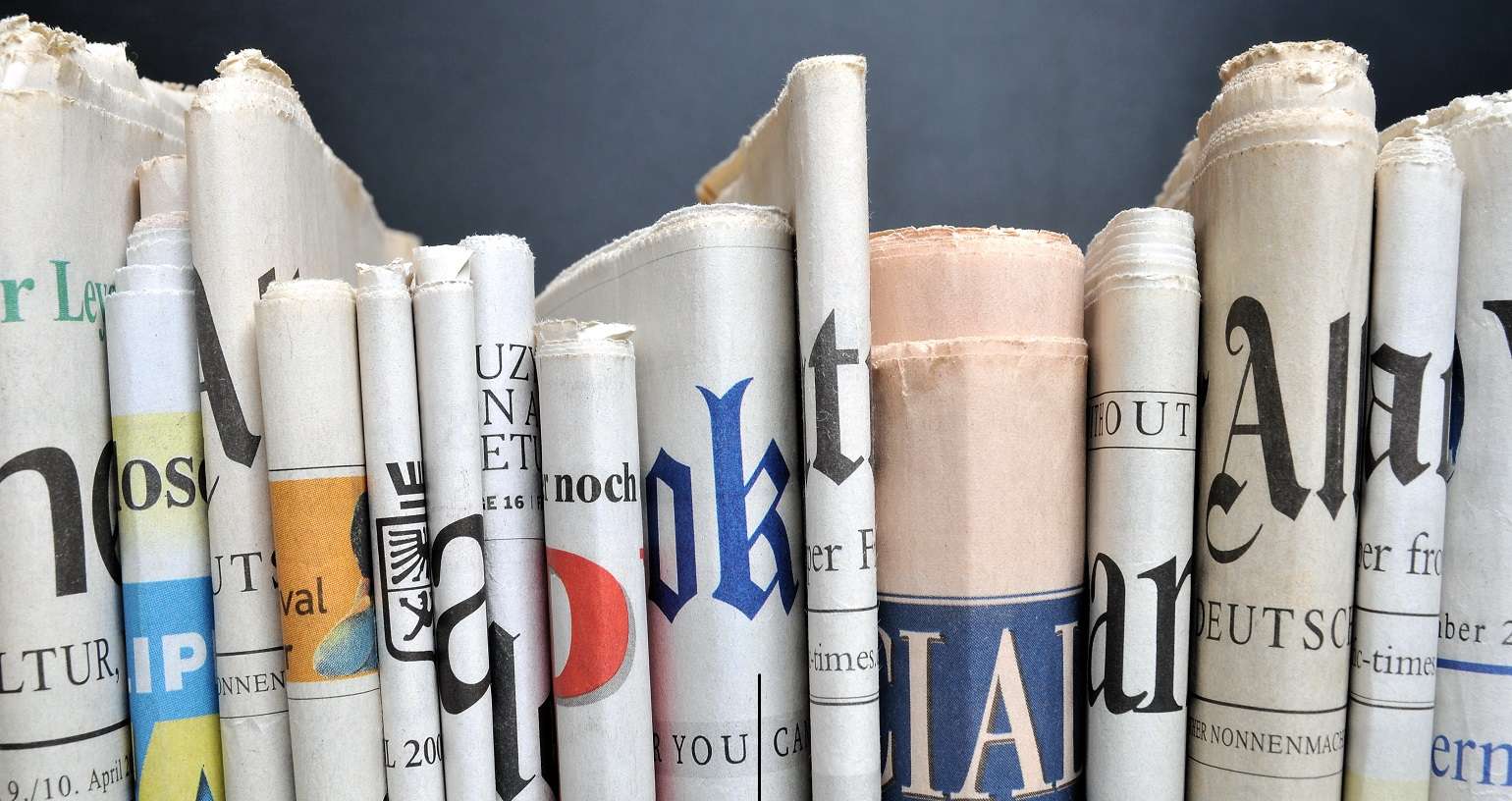 Media relations vs online influencer: there’s no contest, no really 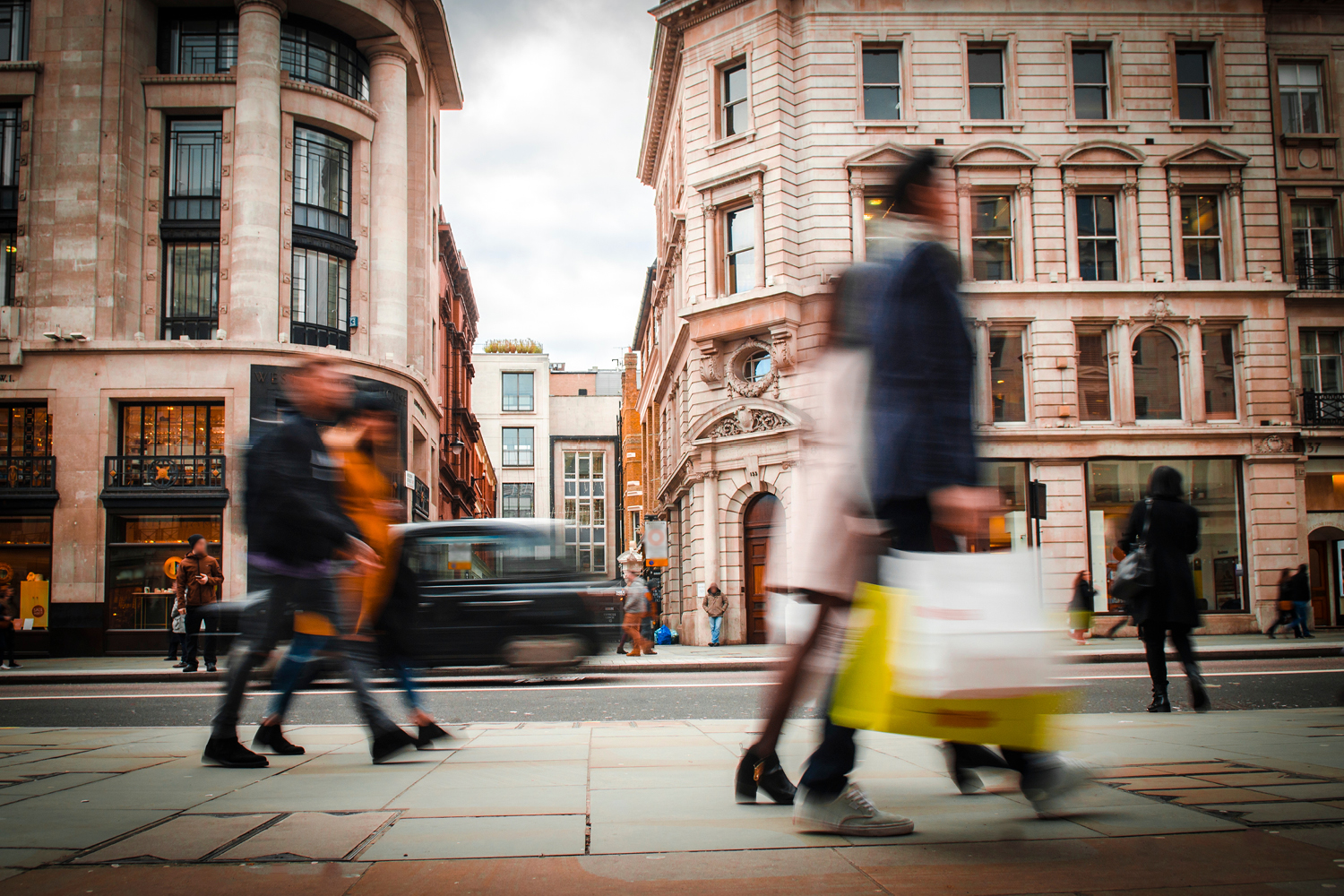 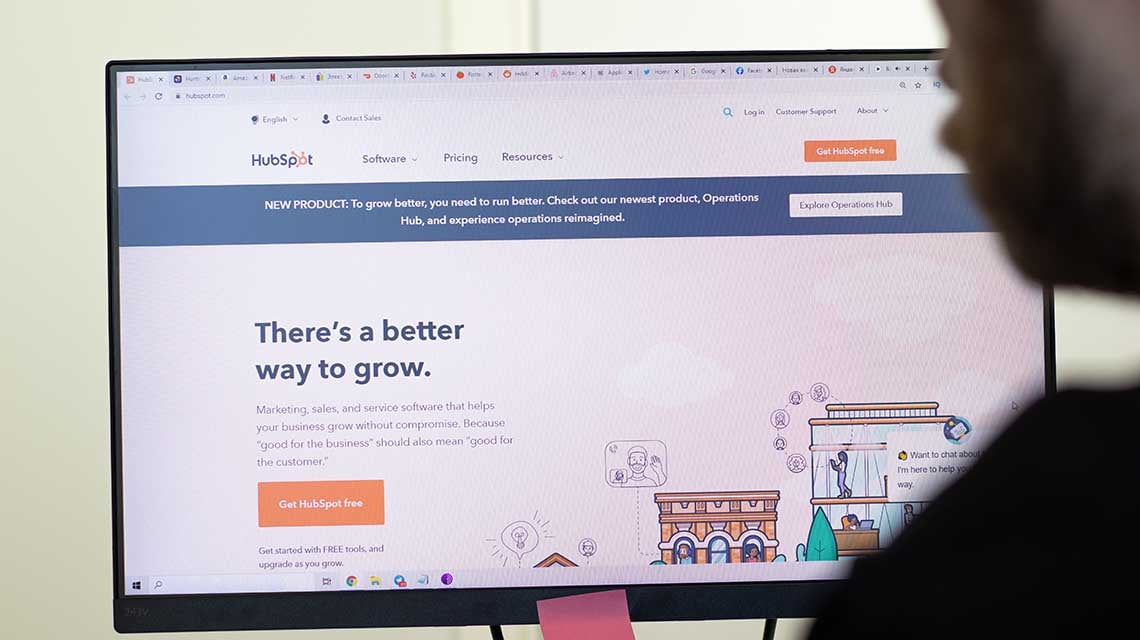