Very often there’s nothing more significant to a brand than its heritage. However, as Art Director Ellie argues, there are times when perhaps the past is better off left just there… in the past.

When a company is interested in transforming its brand in some way, shape or form, whether through a complete rebrand or a simpler ‘refresh’, it’s often hard to decide whether to look to the past or start afresh. And of course, now more than ever, with the digital-first way of thinking, sometimes this dilemma becomes even more cloudy. That said, in recent times, a number of ‘big players’ have been going back to their roots and reviving not only just historic logos, but graphic patterns and typefaces from the archive.

For brands that are steeped in heritage, reviving a historic design can be extremely powerful. It can give great market presence and stand-out in a world that is becoming increasingly crowded with modern-day ‘new’ brands.

Drawing on the past can be a great way for brands to reconnect with their customers but also to reinstate a long-standing brand proposition or value. Take John Lewis for example, who in late August revealed a unified identity which connects their three offerings, John Lewis, Waitrose and parent company John Lewis Partnership, while highlighting their long-standing proposition of being an employee-owned business. With design elements including typography-based logos and deep rich colourings, it’s the addition of the barred pattern which is a subtle alignment to the company’s heritage, with a beautiful nod to its founder who started his career as a haberdasher.

Other companies who have delved into their history books include NatWest who recently introduced a new logo based on the original icon which was designed when the bank was first formed as National Westminster Bank Limited. The icon was originally designed as three interlocking cubes, representing the ‘coming together of three separate banks’ which were, at the time, National Provincial Bank, Westminster Bank and District Bank. The modern take of this is now being used as a building block featuring colourful illustrations and animated elements.

Revisiting a brand’s heritage can often take a consumer back to a point of happiness, encouraging them to remember the ‘good old days’. However, it raises a very poignant question: what’s so forward-thinking about looking back? 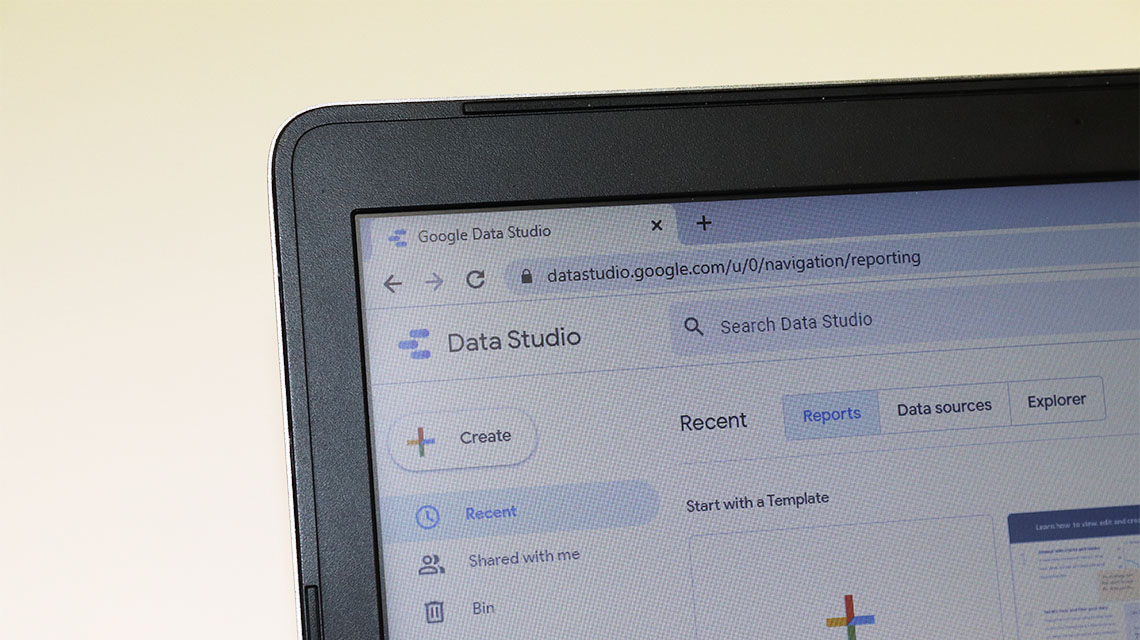 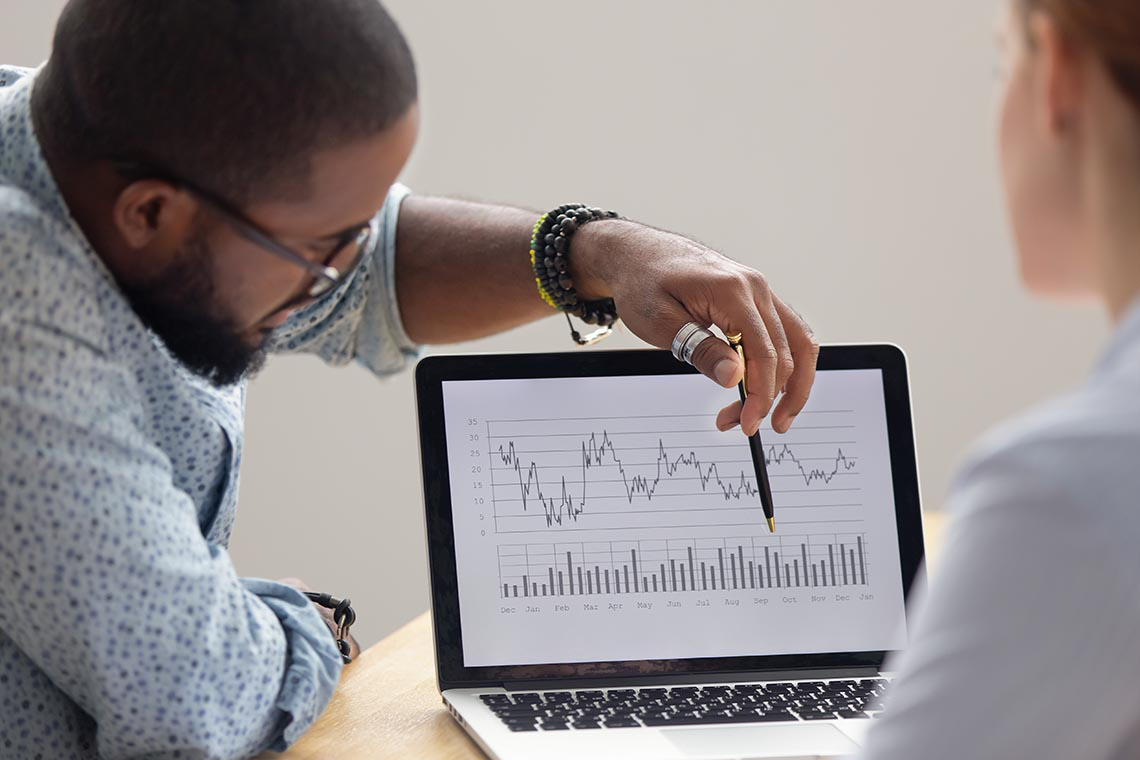 When it comes to marketing, the past is a foreign country: they do things differently there