How not to handle a social media crisis

When things go wrong, burying your head in the sand is the worst thing you can do. Head of PR and Social, Adam Tuckwell, shares essential advice for reacting to a crisis.

We've all seen it happen. Social media is awash with examples of companies or employees doing something they shouldn't and getting caught. But when a storm hits, going quiet or burying your head in the sand causes nothing but further issues.

On the 5th May 2017, Cycling Today, the online cycling publication, posted a news story featuring a video showing an aggressive van driver forcing a cyclist off the road. The driver, probably unaware that his actions would be caught on a dash cam, is seen driving close behind the cyclist and then, when traffic clears on the other carriageway, they are seen drawing alongside the bike and driving it off the road and onto the verge.

Cycling Today shared a tweet linking to the story, while that tweet didn't attract a large audience, it did catch the attention of radio presenter Jeremy Vine. He shared the post with his 600,000+ followers. And with that, the story began to go viral. 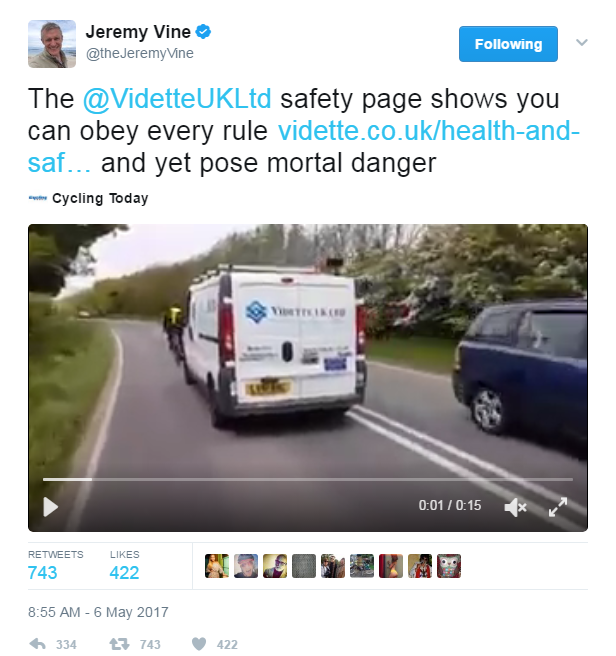 No matter how well you select your employees or how comprehensive your guidelines and procedures, things can still go wrong and when they do, companies need to act fast and smart in order to protect their reputation.

With a barrage of messages, the company responded by saying that the employee had been "identified" and that "appropriate action had been taken", but with mounting pressure, the firm opted to delete its Twitter account and go silent in an attempt to ride out the controversy. By closing down the account, it closed off a channel of communication. This never solves the problem, only stops those wishing to vent from having somewhere to direct it.

At Mobas, a Cambridge based social media agency, our team work with businesses to provide support and assistance should a crisis arise. Every situation is different, but here are five basic principles to think about: 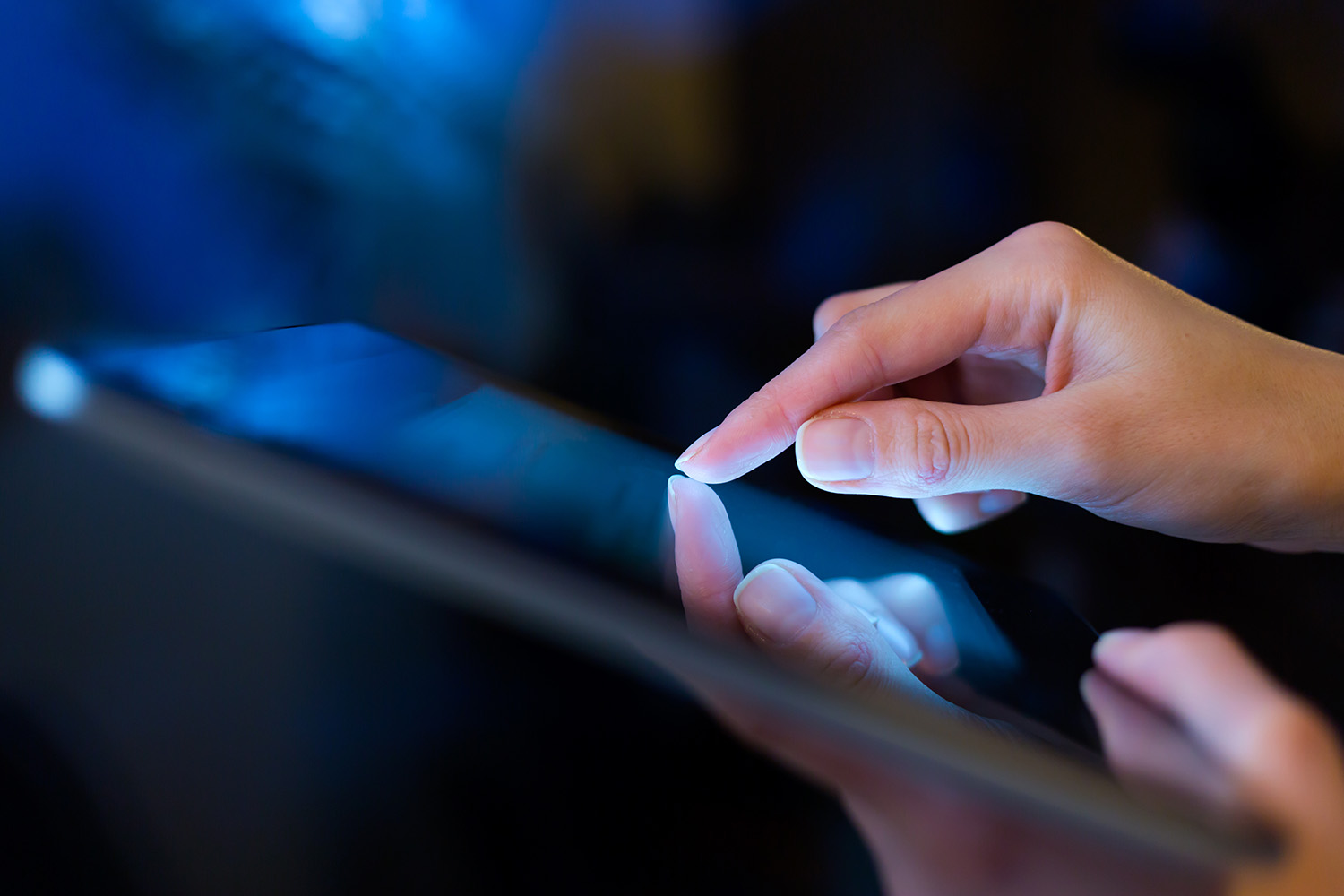 Branding and the digital age 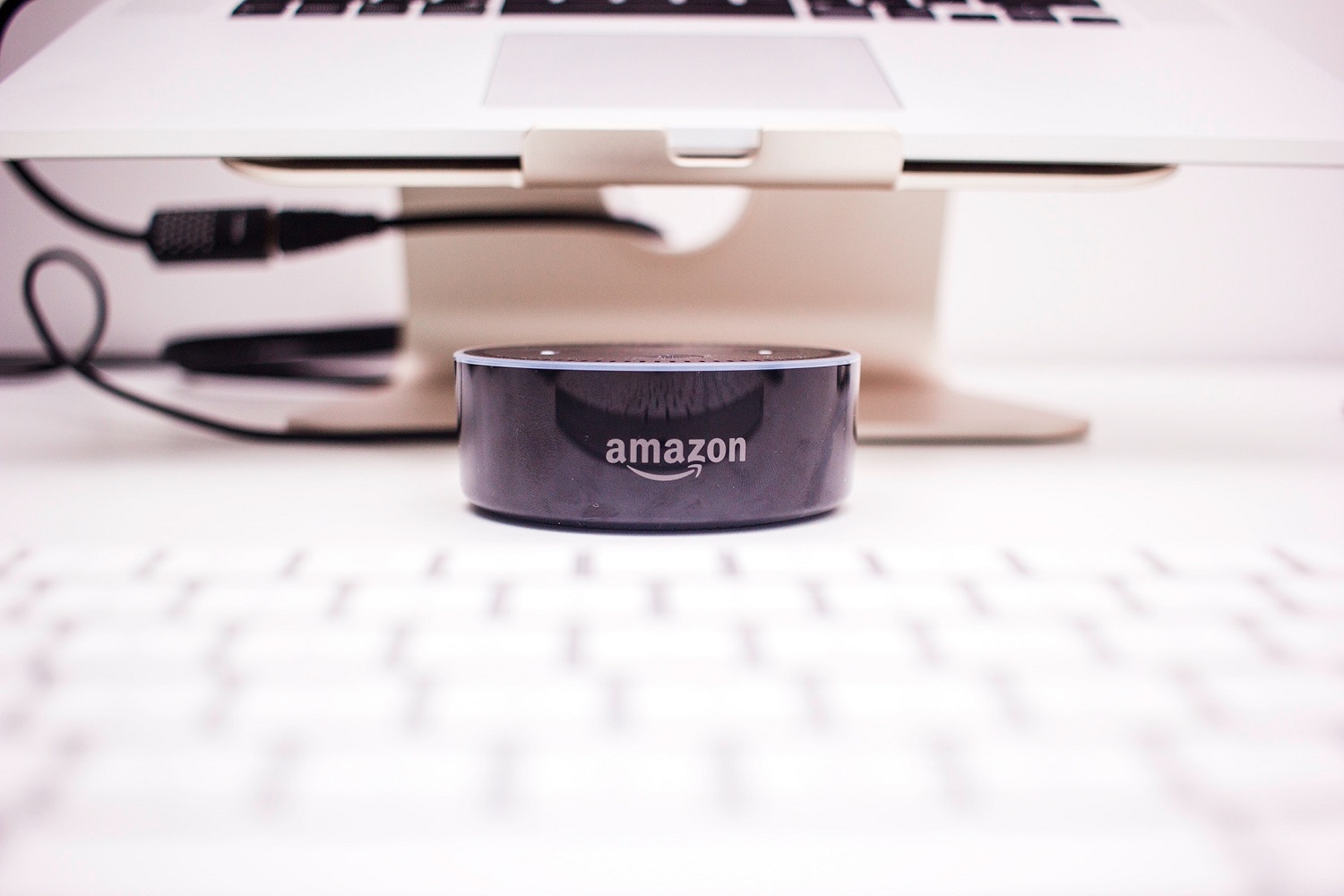 Social Media during a crisis 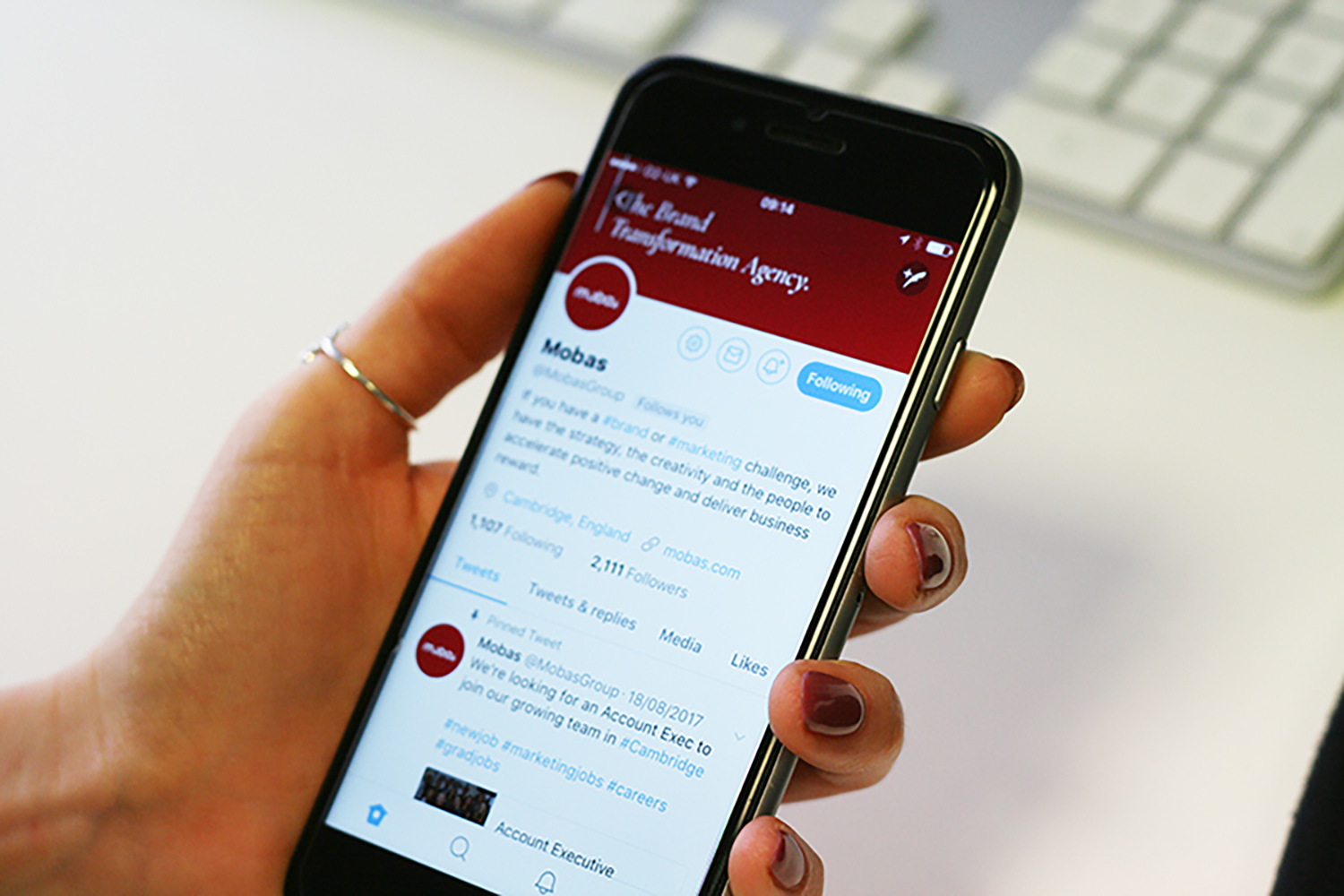 Twitter to launch 280 character tweets - but just because you can, doesn’t mean you should!