Mobas leads the pack in the CIPR PRide Awards shortlist

The Chartered Institute of Public Relations (CIPR) in the east of England has announced the shortlist for its PRide Awards 2016. The annual awards celebrate the PR successes across all regions of the UK, and Mobas has risen to the top with the most nominations of any East Anglia agency.

The CIPR is a professional body for all PR practitioners in the United Kingdom at all levels and in all sectors. It has run the PRide awards for some years with Mobas winning a silver award in its region last year for Best Use of Media Relations.

Adam Tuckwell, Head of PR at Mobas, said “It’s fantastic to see the team’s achievements recognised by the award’s judges. The awards have always been hotly contested, so it is great to be topping the pack with the most nominations of any agency in the region. We thrive on delivering high-quality campaigns for our clients, and we hugely look forward to the awards ceremony in September."

Full shortlists for all regions can be found here https://www.cipr.co.uk/content/awards-events/pride-awards. Anglia, Thames and Chiltern’s PRide award dinner is to be held on 22nd September 2016 at Homerton College, Cambridge. 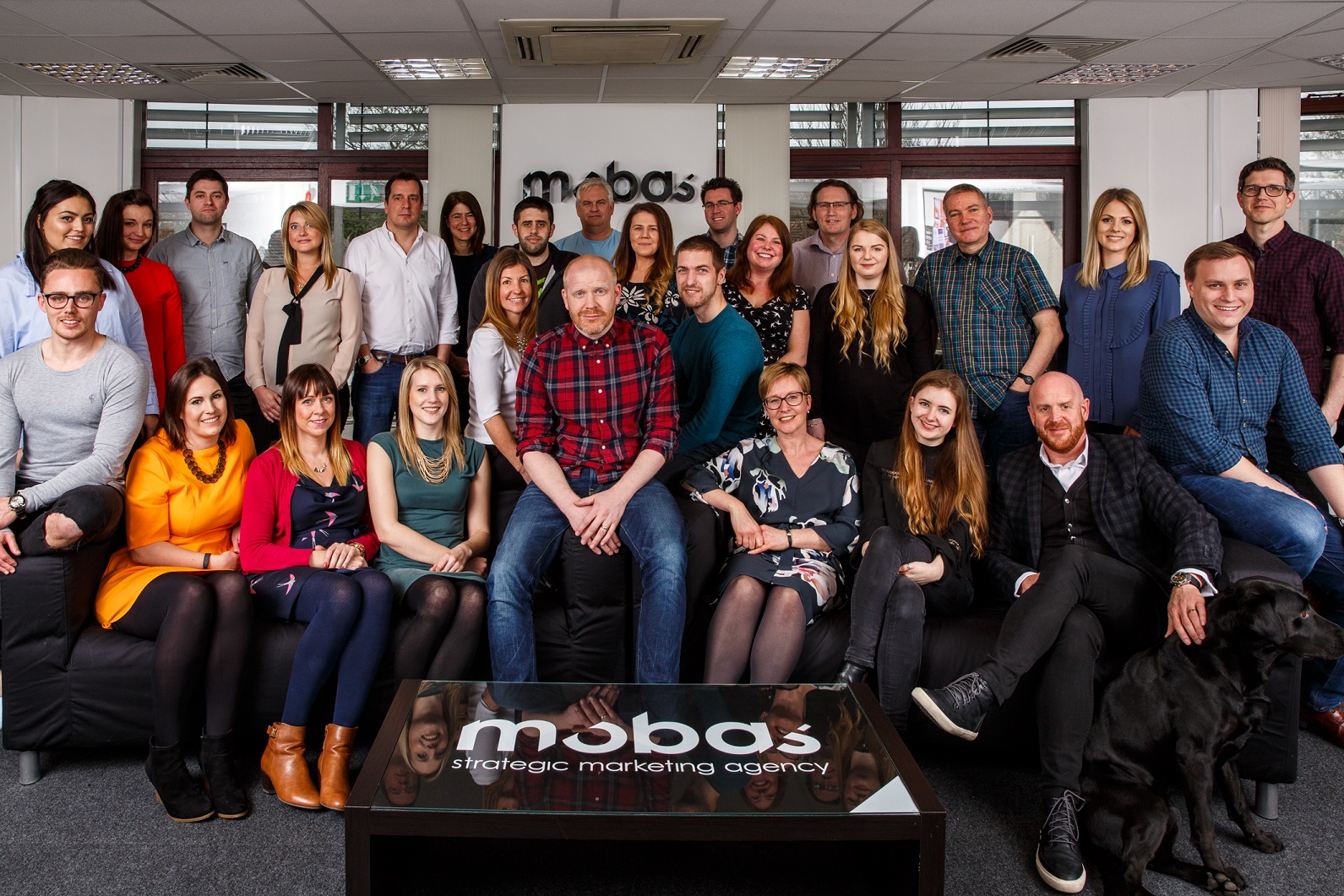