Website development for games consoles – is this the future?

You may not know it but one in four households in the UK contains at least one games console. Over the past few years we have seen consoles shipped with web-browsing technology and, with the introduction of the next generation of consoles by Xbox and PlayStation, browsing the web via your all-in-one console has never been easier... or so they say!

So, what are the issues?

Developing websites for consoles is a difficult task – largely down to the small number of coding standards the integrated browsers support. User interaction is also a key factor developers will need to take into consideration. Most consoles use a ‘clunky’ hand-held controller which has been specifically designed for playing games rather than surfing the internet unlike the conventional keyboard and mouse configuration.

What do developers need to be aware of?

• The user experience – using a hand-held controller for navigating.

• The large variety of screen sizes and resolutions, including the introduction of 4k and 5k screens.

• Unlike using a laptop or PC, games console-users tend to sit further away from the screen. Developers may need to take into consideration accessibility issues such as blending of colours and font sizes.

• Browser support for CSS3 and HTML5: even on the latest consoles such as the PS4 and Xbox One, the integrated browsers still only support a small number of the features available to them. This is also the case on the previous generation and hand-held games consoles.

Browser: runs on a custom version of WebKit

Due to the high number of console users, the demand for web functionality on consoles will only increase. We may see a case where all games consoles become a large voice in the web market and cause a decrease in the tablet and mobile boom. As we can see in the table above, current support from HTML5 and CSS3 is around the 45-50% mark: these devices will need to improve if we are to see developers taking a keen interest in development for games consoles. We may see a case in the future where the developer can build for the device rather than the web browsers’ support limitations and capabilities. We are currently seeing this with desktop browsers whereby the standards they support are now becoming generic and actually ‘standard’.

At Mobas, we can offer you more than just outstanding digital services. Find out what our PR, Social and Content, Brand and Strategy or Creative and Design teams could do for you. 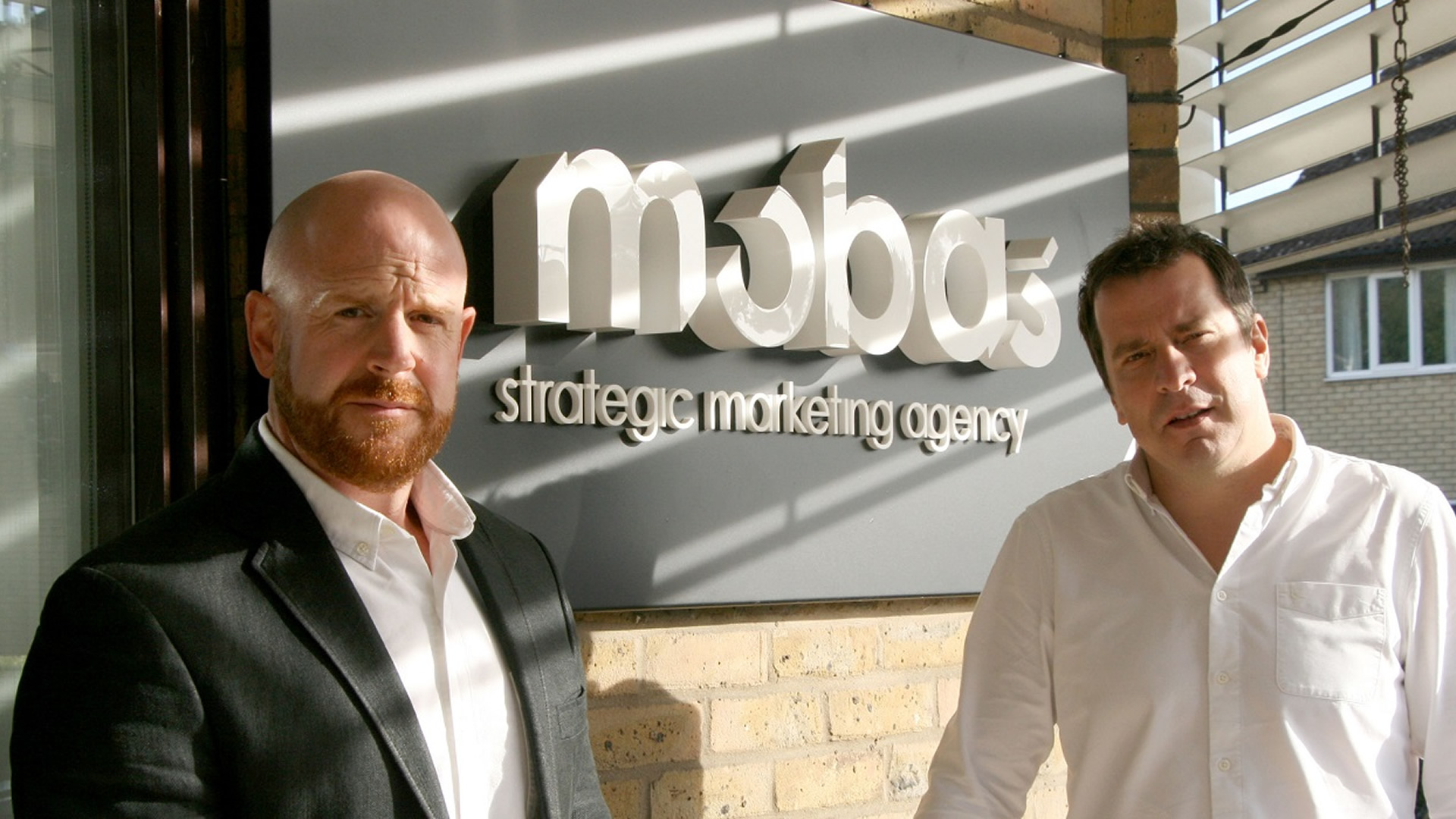 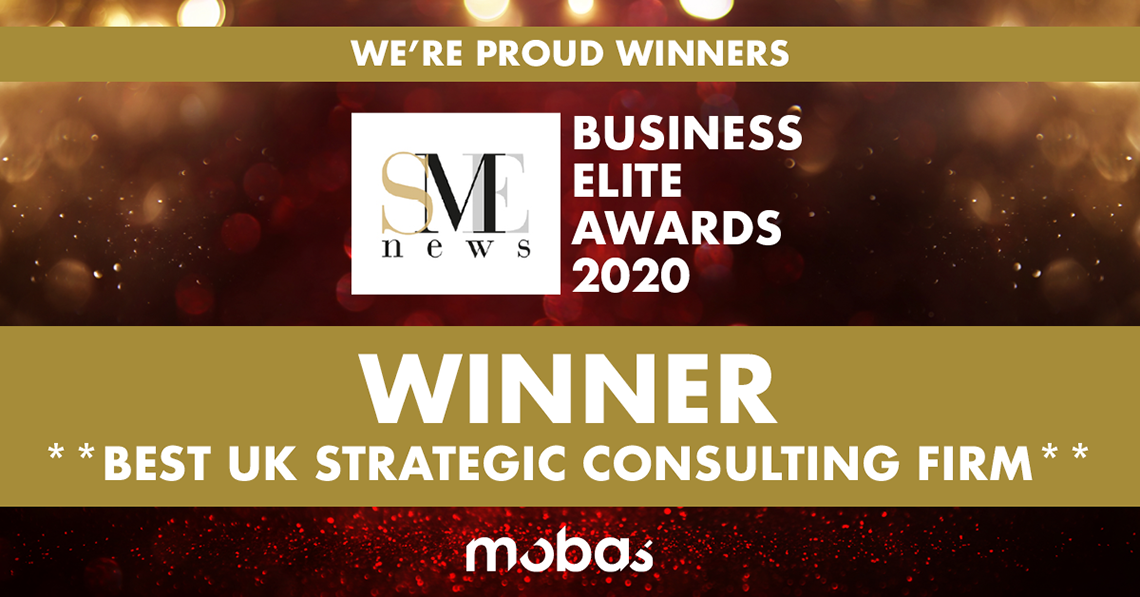 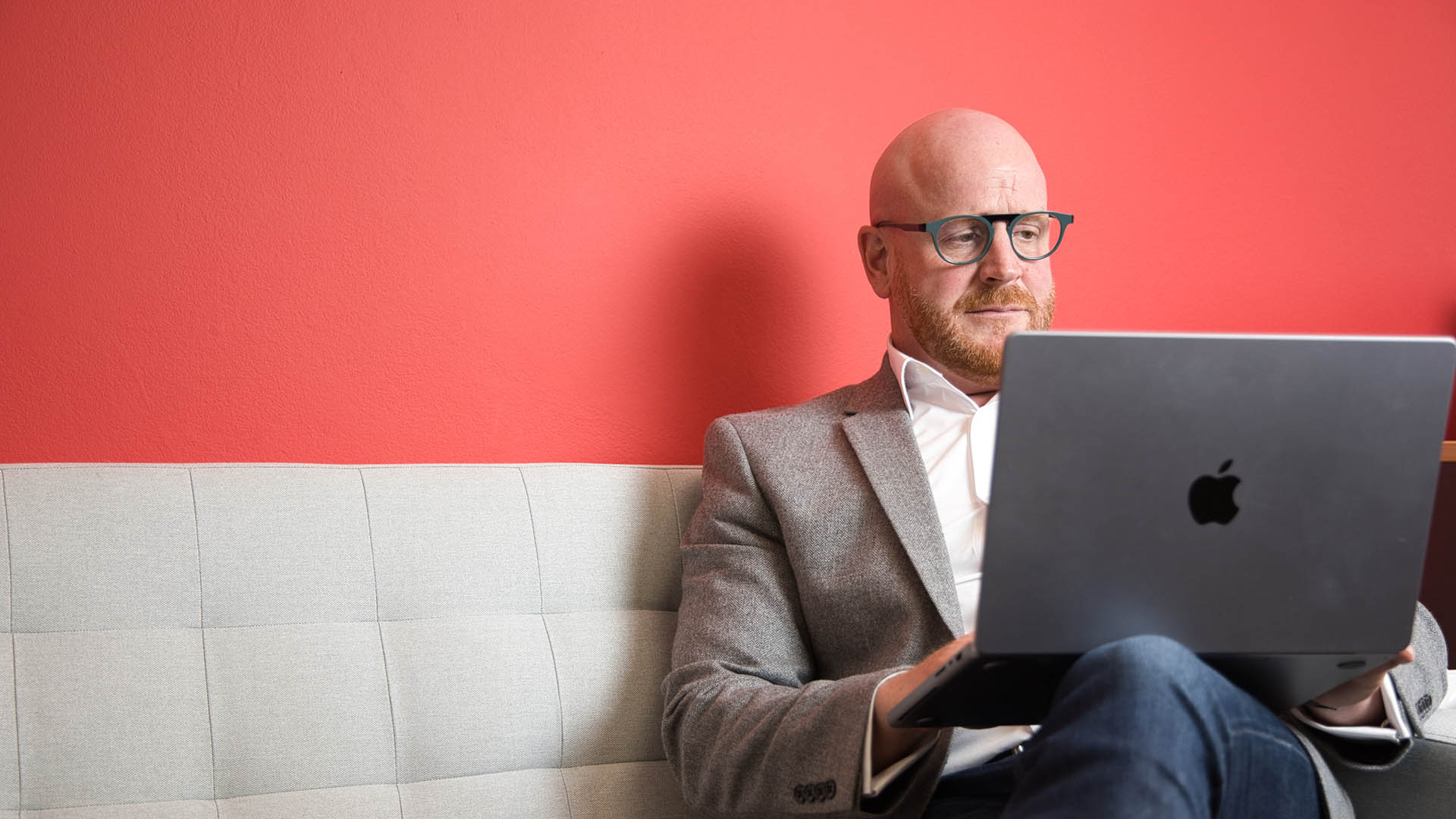